After 40 years of service, Jeddah bids farewell to its old airport 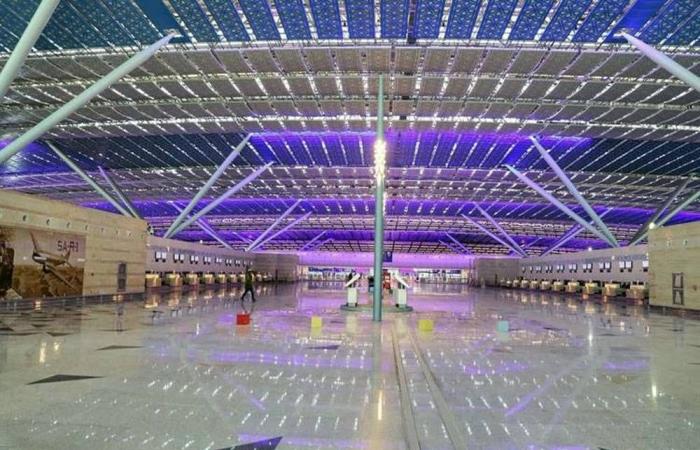 We show you our most important and recent visitors news details After 40 years of service, Jeddah bids farewell to its old airport in the following article

Hind Al Soulia - Riyadh - JEDDAH — After 40 years, the city of Jeddah bade farewell to its old airport, following closure of the Southern Terminal and shifting flights to the new Terminal 1.

It contained between its various corners beautiful memories of unforgettable trips to home and between countries of the world. The video also included footage of Terminal No. 1 equipped with the latest international technologies.

King Abdulaziz International Airport in Jeddah had announced last Tuesday that the airport's Southern Terminal was closed to passenger traffic, and all operations were transferred to Terminal 1.

It is noteworthy that the new Terminal 1 has a capacity for more than 30 million passengers annually.

It comprises 220 counters to complete travel procedures, 80 passengers' self-service counters, 46 gates for international and domestic flights, in addition to an advanced system for handling passengers’ baggage.

GACA has started to transfer flights, whether domestic or international, gradually from the old airport to Terminal No. 1.

These were the details of the news After 40 years of service, Jeddah bids farewell to its old airport for this day. We hope that we have succeeded by giving you the full details and information. To follow all our news, you can subscribe to the alerts system or to one of our different systems to provide you with all that is new. 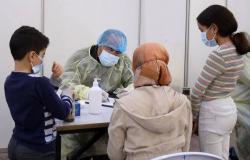 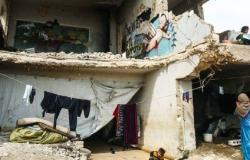 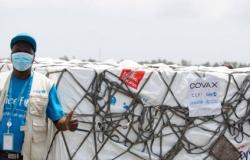