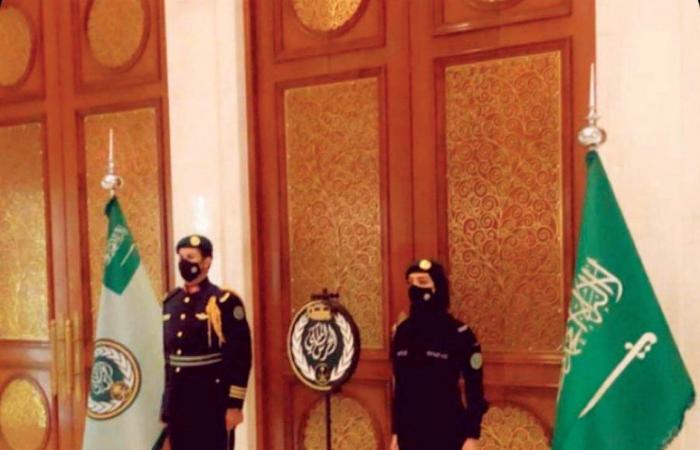 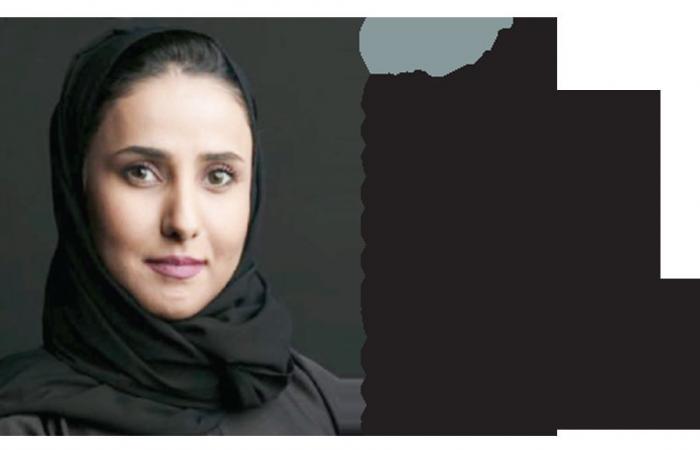 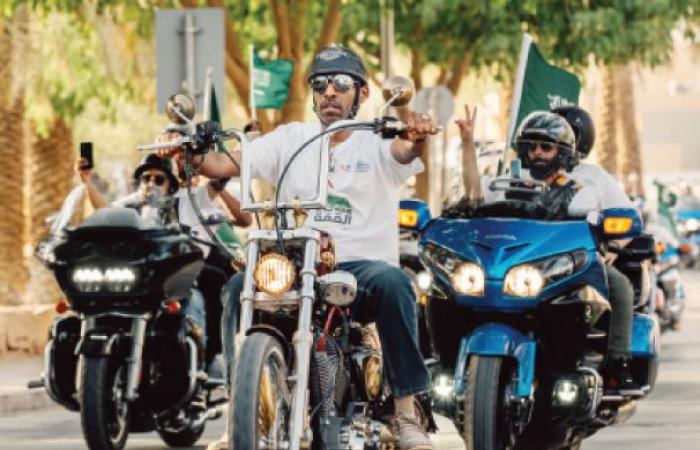 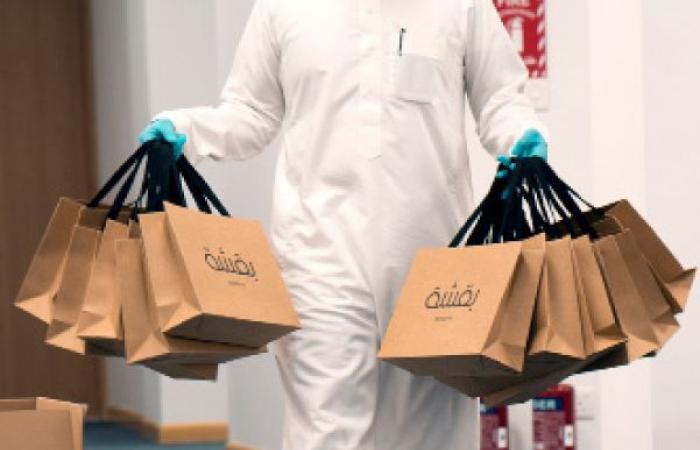 Jeddah - Yasmine El Tohamy - RIYADH: The Diriyah Gate Development Authority (DGDA) is dedicated to celebrating and serving the local community through several initiatives in its One Culture program.

The One Culture program aims to incubate an ecosystem of inspiration and empowerment for young people to become tomorrow’s leaders. It also aims to build a traditional cultural community that celebrates Saudi Arabia’s ancient history.
Ahlam Al-Thunayan, community shared value manager, said that she and her team targeted society, the home, and the family. “We (the team) are the link between the DGDA and the community,” she told Arab News.
There are six people in the team: Abdullah Al-Thunayan, Sarah Al-Amri, Alanoud Al-Saud, Haifa Al-Ruwaished, Maram Al-Muhaideb and Sara Al-Hussaini.
They helped to organize the Layali Ad Ad Diriyah (Ad Ad Diriyah night) event that was held in the Al-Bujairi neighborhood last year.
“There was a priority for the Diriyah families and whoever lived there to rent booths, because it is important for them to benefit from the area they live in,” said Al-Thunayan. 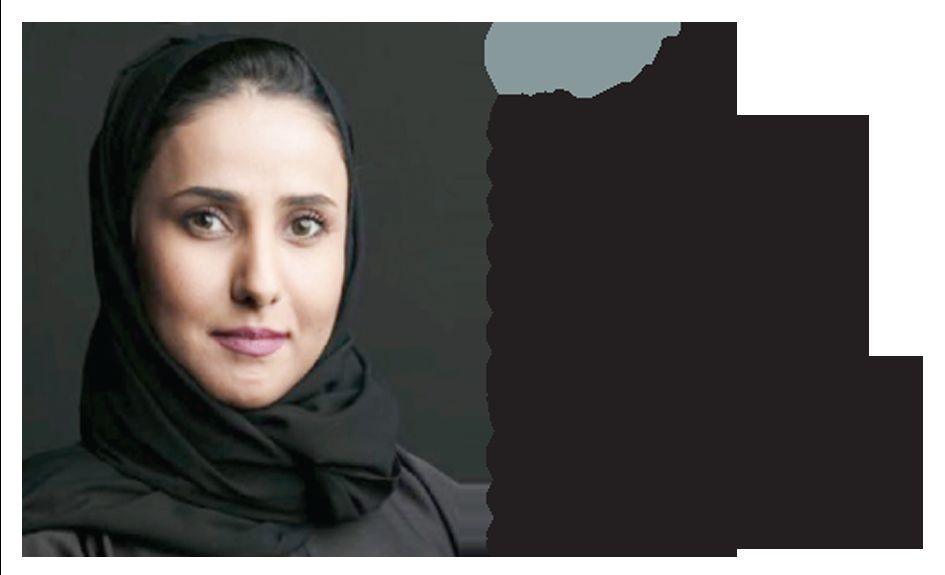 The team also worked on a charity event in Al-Bujairi last September. “The food trucks that were available there were from Diriyah, and they donated 50 percent of their income to a charity organization, Al-Imam Mohammad ibn Saud Charity Society, which is one of the first charities in Diriyah.”
Al-Thunayan’s role was to facilitate and give the food truck owners the opportunity to display their goods.
The team created different initiatives for the DGDA’s launch event, which was attended by King Salman. They trained almost 500 volunteers from Ad Diriyah. Some were chosen to work in part-time jobs at the launch ceremony in an organization and coordinating capacity, and others were part of the Arda dance (a Saudi folk dance).
Al-Thunayan said that the costume designer of the DGDA launch event, Mashael Al-Faris, a Saudi fashion designer specializing in high-end brands, was a local from Diriyah.
“We told her to design the abayas in a more traditional way. You can also tell from the designs in the middle (that) they were inspired by the theme of the Diriyah, the old Najdi embroideries. We tried as much as possible to show and portray our heritage.”
When it came to catering the team chose Takya, a local Saudi restaurant, and made sure that the main course was a Najdi dish. Al-Thunayan’s role was to empower locals and ensure their visibility in such events.
At the Diriyah Season, which was organized by the General Entertainment Authority, Al-Thunayan’s team distributed 7,500 tickets for locals to enter Diriyah Oasis.

The costume designer of the DGDA launch event, Mashael Al-Faris, a Saudi fashion designer specializing in high-end brands, was a local from Diriyah.

Al-Thunayan said that her team’s plan in 2020 was more structured, with a project celebrating World Health Day every month to bring the community together and share awareness. However, the project has been halted due to the coronavirus outbreak and will continue from next year.
“We will have a weekly event or an activity (which will be held every weekend) like BBQ nights and art in Matweya park. We will also use more than one park for the families that live in different areas of Ad Diriyah.” 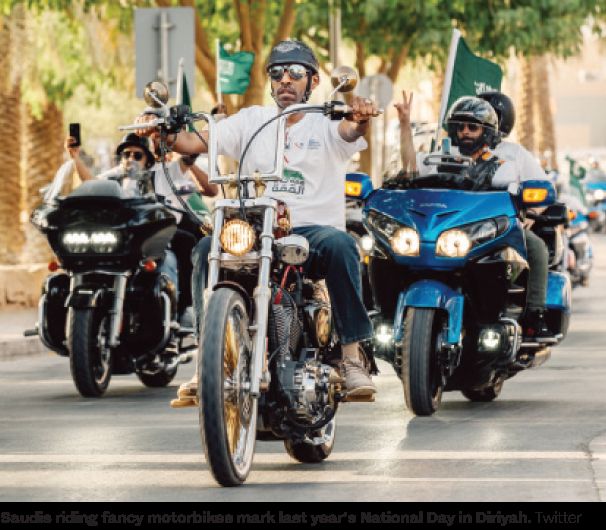 On Child Cancer Day in January, Al-Thunayan said that her team worked with Sanad Children’s Cancer Support Association to hold a public gathering with the participation of many restaurants who cooked for attendees. All the proceeds from the event were donated to Sanad.
“Some cancer patients also attended the event, but we created a private zone for them to sit in for their safety” she added.
The team has an email address, [email protected] for people in Diriyah. They have also set up a link for locals to know about upcoming events and activities.
Al-Thunayan said that the team had started working with Al-Imam Mohammad ibn Saud Charity Society to support people with limited income.
“We supported them through a media fundraising campaign. We also had a private campaign for food baskets, and many businesses and employees from DGDA joined. This was before, during, and after Ramadan.” 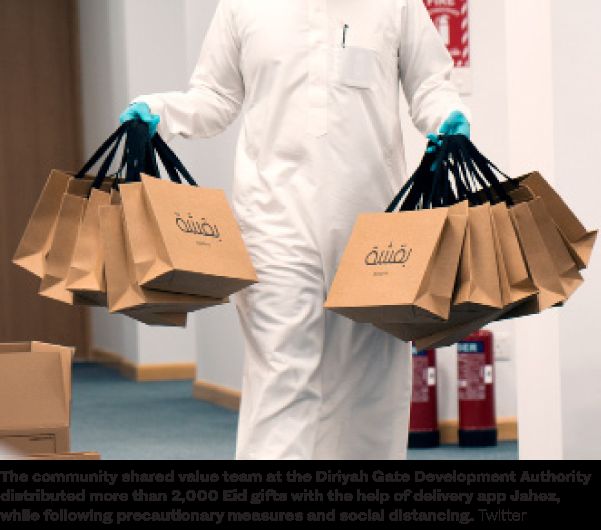 Al-Thunayan said that the food baskets were a combination of physical baskets and virtual ones — credits — from Abdullah Al-Othaim Markets that allowed families to buy what they needed.
“The actual (physical) baskets included rice, pasta, sugar, salt, sauce, and the basic necessities families need during and after Ramadan. We also made sure to choose brands we personally use at home. The baskets provided good portions of the necessities.”
During the curfew Al-Thunayan said that she and her team supported the security and health sectors, especially in Diriyah Hospital that were on duty around the clock fighting COVID-19.
“To show them our appreciation, we decided to launch a campaign for iftar. That was the first time we distributed thank you notes to the people working in the health and security fields.”
The team later organized another campaign for sahoor for night shift workers, distributing 200 meals. The team then signed an agreement with the Saudi food delivery app Jahez and distributed more than 4,000 meals.
As the Eid Al-Fitr holidays took place during a nationwide lockdown, Al-Thunayan said that her team wanted to make people happy despite the unfortunate circumstances.
“We contacted many sponsors from the community, Herfy (fast food restaurant chain) and Jahez. We also had restaurants that gave out gifts (worth) SR250,000 ($66,666) along with chocolates that were also distributed. The families were actually shocked when they opened their doors and found Jahez and the authority’s car in front of their house, with a note from the authority and Diriyah governorate. We wanted to brighten the families’ day during Eid and make them happy.”
The team also emailed Eid coloring booklets for children with special needs.
Its upcoming project is called Kashafa (scout), also known as Ambassadors and Scouts of Diriyah, which will have a program for volunteers. It is open to all age groups. “We also have an organic recycling program and are currently developing it. This brings up the topic of how our parents years ago did not have as much waste as today. We will try to use all the organic things that families will need,” she said.

These were the details of the news Saudis proud of female royal guard for this day. We hope that we have succeeded by giving you the full details and information. To follow all our news, you can subscribe to the alerts system or to one of our different systems to provide you with all that is new. 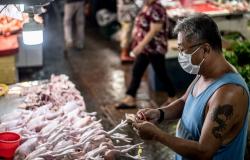 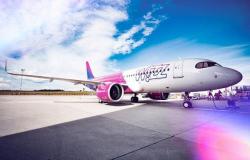 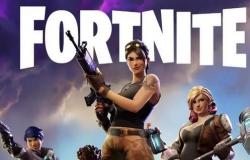 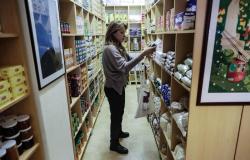