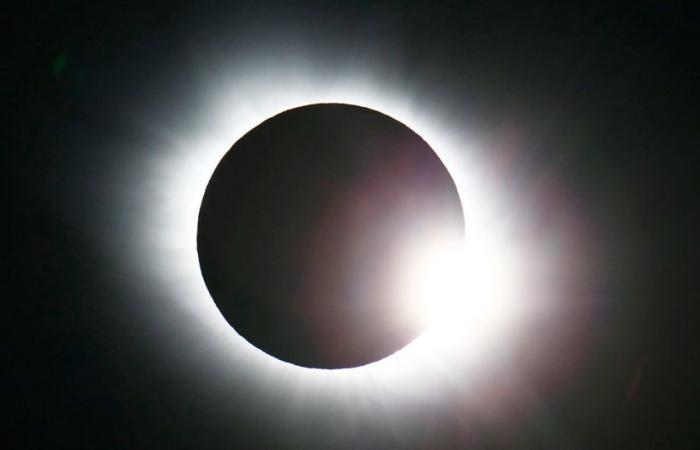 Jeddah - Yasmine El Tohamy - JEDDAH: A Saudi graduate from King Fahd University of Petroleum and Minerals (KFUPM) has created an effective and inexpensive device to test for COVID-19.
Ali Al-Shehri, who is currently on a doctoral scholarship from KFUPM at the University of California, invented a breathalyzer-like tool that can test individuals in 10 minutes.
In response to the discovery, the National Science Foundation compiled a research team to develop the project, with a $150,000 1-year grant to produce the device.
“The idea arose during a two-and-a-half year scientific research,” Al-Shehri said in a statement on the university’s website. “I was trying to find an effective way to collect water from air for the purpose of desalination, using an unusual way to extract water by condensing it on a treated surface and in large quantities compared to currently used technologies.”
As COVID-19 spread, laboratory experiments came to a stop. Al-Shehri and his supervisor in the US, Prof. Pirouz Kavehpour, tried to come up with solutions to continue their research and utilize it toward COVID-19 testing.
“I suggested using the same technique to condense the vapor in the human breath (exhalation) and use it to check for the presence of the virus,” he added.
The device would work in the same manner an alcohol-detecting breathalyzer does, split into two parts. One part would collect a liquid sample of the virus, while the second has light radiation that detects it.
The tested individual would breathe into the device for one minute, where a special plate samples their breath. The fluorescent genetic tags within would light up in the presence of a live virus. The device could also be used to monitor other airborne viruses and infectious diseases in indoor areas like hospitals, schools and airports.

‘A number of studies have shown that the current method may lead to some side effects such as infection, but with the new technique, we hope to avoid these problems.’

Current testing methods secure samples through the nose or mouth, which could frighten patients and cause them to avoid testing. As a result, this could further complicate authorities’ jobs in identifying infected people, he said.
“A number of studies have shown that the current method may lead to some side effects such as infection, but with the new technique, we hope to avoid these problems,” he added.
The device Al-Shehri is working on would also save a lot of time. “Samples taken in the current technique need to be sent to a laboratory equipped with real-time reverse transcription polymerase chain reaction (RT–PCR). Time of test results are affected by other factors such as the maximum number of samples used in the device and staff availability and may take from hours to days.”
According to Al-Shehri, the research team has prepared a prototype of the first part of the device, which can collect the sample and it can then be sent to an RT–PCR.
He estimated that the second part would be ready by September, and the final product to be available before the start of 2021.

These were the details of the news Annular solar eclipse in Saudi Arabia on June 21 for this day. We hope that we have succeeded by giving you the full details and information. To follow all our news, you can subscribe to the alerts system or to one of our different systems to provide you with all that is new. 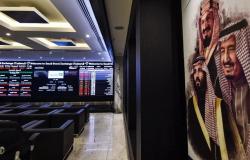 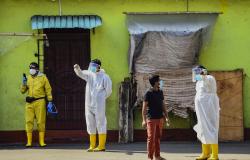 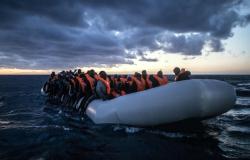 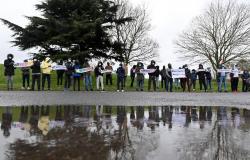