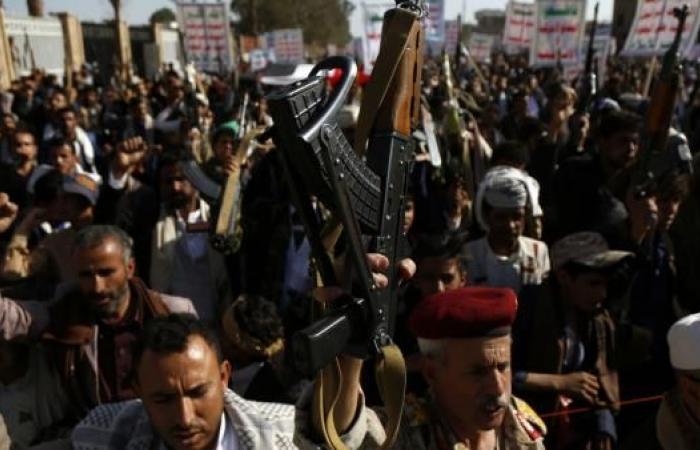 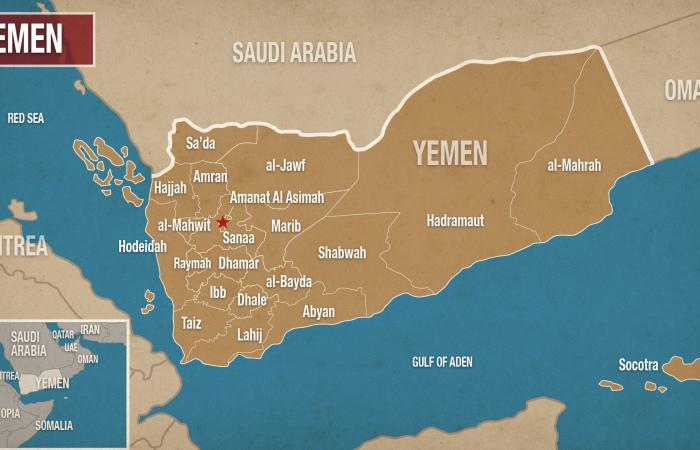 Aden - Yasmine El Tohamy - The United States has urged Yemen's Houthi rebels to drop charges targeting the Bahai community, which said that 24 believers of the faith will face a new trial session Tuesday.

Sam Brownback, the US ambassador-at-large for international religious freedom, voiced concern at reports that a court in Yemen's Houthi-controlled capital Sanaa is again summoning the the Bahais who in 2018 were slapped with charges that include apostasy and espionage.

"We urge them to drop these allegations, release those arbitrarily detained, and respect religious freedom for all," he wrote on Twitter.

According to the Bahai community, one member among the 24 to be tried Tuesday - five of whom are already detained - said that a prosecutor made clear that his arrest was due to his religion.

"The Bahais that are held in Sanaa are innocent and the physical and mental torture they are experiencing is designed to force them to admit to crimes they have not committed," Bani Dugal, principal representative of the Bahai International Community, said in a statement.

The Houthis are allied with Iran's clerical regime, which restricts the rights of Bahais despite allowing freedom of religion for Christians, Jews and Zoroastrians.

Bahai is consider the Baha'u'llah, born in 1817 in Iran, to be a prophet, a sharp contrast from the orthodox Islamic view that Mohammed was God's final messenger.

Several thousand Bahais are estimated to live in Yemen. Among them is Hamed bin Haydara, who was sentenced in 2018 to execution with appeals in his case under review.

The concern about Houthi treatment of the Bahais comes amid widespread condemnation of the Saudi-led operation against the rebels over the heavy toll on civilians, including notoriously a 2018 air strike on a school bus.

These were the details of the news US presses Yemen's Houthis to drop Bahai charges for this day. We hope that we have succeeded by giving you the full details and information. To follow all our news, you can subscribe to the alerts system or to one of our different systems to provide you with all that is new.