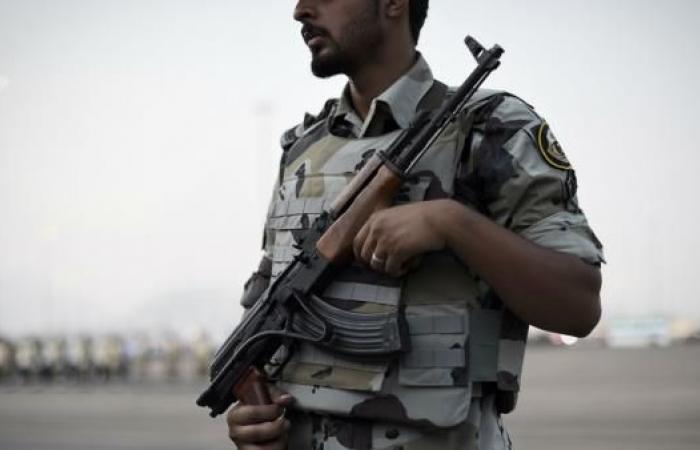 Thank you for reading the news about Saudi launches arrest campaign against Palestinian residents: report and now with the details

Aden - Yasmine El Tohamy - Saudi Arabia has unleashed a new wave of arrests of Palestinians living in the kingdom, targeting all those suspected of having ties to the "resistance", Middle East Eye reported on Tuesday.

A dozen Palestinians were arrested in February last year, followed by an even harsher campaign in April, which saw the arrests of dozens of businessmen, academics and students.

An unnamed Hamas official cited in the report said those arrested were overwhelmingly Hamas members, and had resided in Saudi Arabia for decades.

Yet the latest wave targets "everyone" with suspected links to the "resistance", the official said.

Palestinians living in the Gulf kingdom live in fear of being targeted.

The fear of being targeted has created a "situation of extreme incitement against Palestinians" which "escalated" after the appointment of Mohammed bin Salman as crown prince, a Palestinian resident of Jeddah, who spoke to MEE on a condition of anonymity, said.

The changing atmosphere in the country has led a number of Palestinians to leave the country, terrified of an imminent crackdown, the source added.

Hamas have tried to maintain a balanced relationship with Saudi Arabia despite the friction between their policies on a host of regional and international issues.

Yet relations have deteriorated since the rise to power of bin Salman, who has taken unprecedented moves to normalise relations with Israel, the existence of which Hamas refuses to recognise.

The Geneva based Euro-Mediterranean Human Rights Monitor estimates that some 60 Palestinians have been subjected to forced disappearance by the Saudi state, and have called on authorities to immediately disclose their fate.

The latest crackdown coincides with the trial of Mohammed Saleh al-Khodari, a senior Hamas member, who was arrested in April last year along with his son, in a move the Palestinian militant group called "strange and reprehensible".

Al-Khodari's three decades long residence in Jeddah and close relationship to Saudi authorities, were insufficient grounds to spare the "ambassador of Hamas" reprieve, who has been held in solitary confinement in Dhahban prison for three months, according to his brother.

The two are among 14 other prisoners set to stand before the Riyadh criminal court next month.

These were the details of the news Saudi launches arrest campaign against Palestinian residents: report for this day. We hope that we have succeeded by giving you the full details and information. To follow all our news, you can subscribe to the alerts system or to one of our different systems to provide you with all that is new.