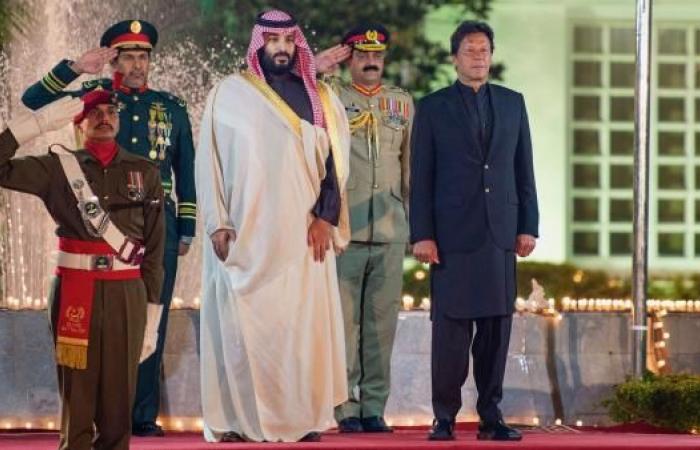 Aden - Yasmine El Tohamy - Pakistan Prime Minister Imran Khan on Tuesday cancelled his visit to Malaysia to partake in the Kuala Lumpur Summit, and will not send Foreign Minister Shah Mahmood Qureshi in his place contrary to earlier reports.

Under "pressure" from Saudi Arabia, Khan called his Malaysian counterpart, Dr Mahathir Mohamad yesterday, expressing "regrets" for not being able to attend, according to diplomatic souces who spoke to Geo News.

In a statement by the Malaysia prime minister's office, the Pakistani leader was expected to "speak and share his thoughts on the state of affairs of the Islamic world".

The latest development emerges only a few days after a meeting between Prime Minister Imran Khan and Saudi Crown Prince Mohammed bin Salman in Riyadh to discuss bilateral relations between the two countries. The two have met four times since May 2019.

Saudi Arabia was not invited to the Kuala Lumpur Summit, where 400 Muslim leaders, scholars and thinkers from 52 contries will convene to explore solutions for problems that affect the Muslim world.

Observers see the summit, finalised during a trilateral meeting involving Turkey, Pakistan and Malaysia in September on the sidelines of the UN General Assesmbly session in New York, as rivalling the Organisation of Islamic Cooperation (OIC) which is under Saudi Arabia's de-facto leadership.

Gulf analysts Giorgio Cafiero and Dr Khalid al-Jaber see leaders of these countries as "increasingly" uncomfortable with Riyadh's leadership of Islamic affairs, since the ascendancy of the Saudi crown prince.

Pakistan remains a close Saudi ally, heavily reliant on financial assistance and oil facility which it has recieved during troubled times.

After the inauguration of Imran Khan's government, Saudi provided a $6 billion lifeline to tide over the economic crisis. 2.7 million Pakistani work in the king and provide a major source of foreign remittances.

These were the details of the news Pakistan's Khan cancels trip to Malaysia following 'Saudi pressure' for this day. We hope that we have succeeded by giving you the full details and information. To follow all our news, you can subscribe to the alerts system or to one of our different systems to provide you with all that is new. 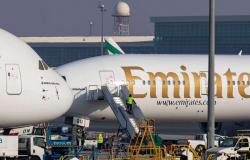