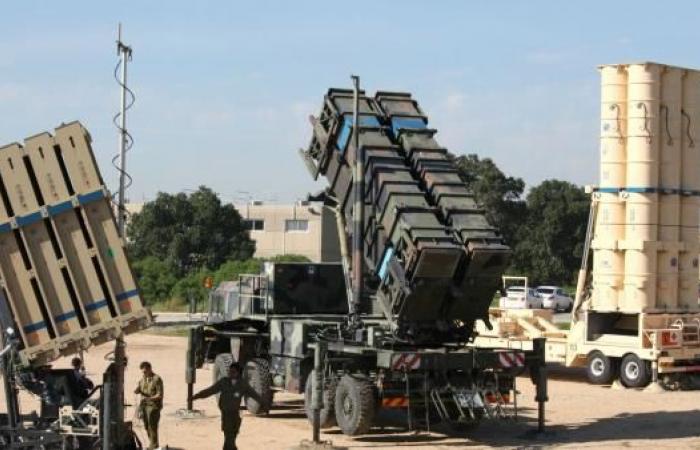 Thank you for reading the news about Greece to send Patriot missiles, troops to Saudi Arabia and now with the details

The Saudi oil firm, which boasts one of the world's largest crude reserves, purchased 50 percent of shares in Motor Oil in 1995, which the latter bought back in 2005, according to the company's website.

In May last year, Abdulaziz al-Judaimi, Aramco's senior vice-president for downstream, told Reuters that the company would continue to invest in Greece, as part of its planned expansion into Southern Europe.Discussion on Athen's plan to send missiles into the kingdom had begun in October, according to the government spokesman who made the Tuesday announcement.

"The deployment contributes to energy security, promotes our country as a factor of regional stability and strengthens our ties to Saudi Arabia," Petsas said

While he did clarify the date for the deployment, earlier this week he said that "around 130" Greek military personnel would accompany the missiles earlier, according to domestic news sources.

The spokesman's announcment was condemned by Greek opposition parties as amounting to an act of military "adventurism".

A day before, Greek Prime Minister Kyriakos met with the Saudi government in Riyadh for investment talks.

These were the details of the news Greece to send Patriot missiles, troops to Saudi Arabia for this day. We hope that we have succeeded by giving you the full details and information. To follow all our news, you can subscribe to the alerts system or to one of our different systems to provide you with all that is new.