Speaking on the occasion, Director General of the General Administration of Admission and Recruitment at the Armed Forces Maj. Gen. Imad Al-Aidan briefed the Chief of Staff on the procedures for various phases of admission and the areas where the women will work in the Armed Forces.

At the end of the tour, a memento was presented to Gen. Al-Ruwaili.

The wing has been created with an aim to attract and meet the needs of the women armed personnel in various branches of the Armed Forces. — SG/SPA

These were the details of the news First women’s wing in Army opened for this day. We hope that we have succeeded by giving you the full details and information. To follow all our news, you can subscribe to the alerts system or to one of our different systems to provide you with all that is new. 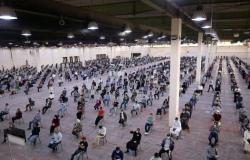 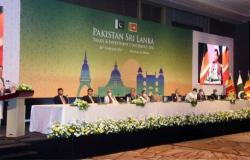