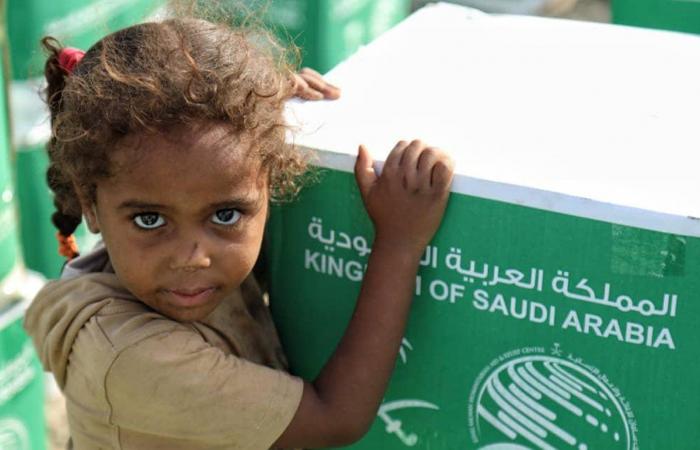 According to a report issued by the UN Office for the Coordination of Humanitarian Affairs (OCHA), the Kingdom remained the chief supporter of the Yemen Humanitarian Response Plan (YHRP) 2019, which is estimated to be $4.19 billion.

The total funding of Saudi Arabia was $968.4 million, representing 28 percent of the YHRP, with the US coming second with a donation of $907.6 million (26 percent).

The OCHA aims to raise a further $71 million toward the relief program to help tackle the continuing and deteriorating humanitarian situation in Yemen. The response plan supports sectors including food security, agriculture, health, water and hygiene, sanitation, nutrition, shelter, and education, the Saudi Press Agency reported on Wednesday.

The YHRP is the largest distress call by humanitarian organizations to alleviate the suffering of the Yemeni people while working to support sustainable recovery.

The war in Yemen, the Arab world’s poorest country, has caused what the UN has described as the globe’s worst humanitarian crisis, with 22 million people needing aid.

These were the details of the news Saudi Arabia tops donor states to Yemeni aid fund for this day. We hope that we have succeeded by giving you the full details and information. To follow all our news, you can subscribe to the alerts system or to one of our different systems to provide you with all that is new.