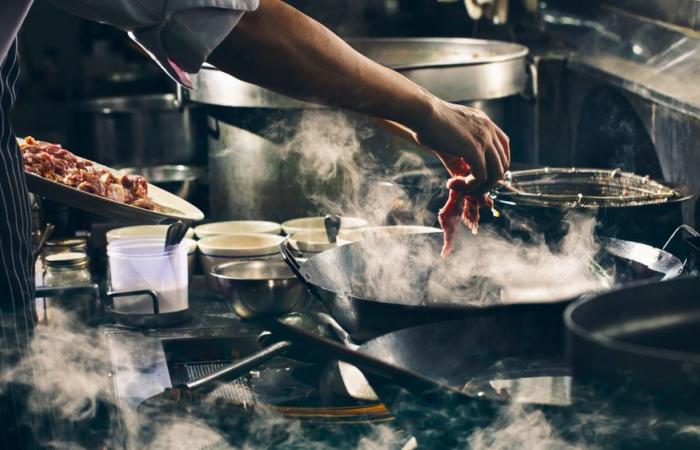 The investment values the ghost kitchen company at about $5 billion and is one of the biggest investments Saudi has made in a single startup. Kalanick founded CloudKitchens soon after he was ousted from Uber, pumping $300 million of his own money into the startup, using proceeds from the sale of his Uber shares according to WSJ.

Kalanick is banking on the growth of the food delivery space. Described as ghost, cloud, or dark kitchens, these commissary kitchens are rented out to restaurants or virtual food brands to produce food for delivery only. The company now has locations in China, India, the UK and US, while also operating its own delivery only restaurants.

Several cloud kitchens in the UAE have emerged including Kitopi, Food To Go, OneKitchen, iKcon and Kitchen Nation. According to Statista, revenues for online food delivery have exceeded $2.8 billion so far this year across the Middle East and North Africa (Mena), with as many as 32 per cent of operators attributing more than a quarter of their revenue to delivery.

These were the details of the news Saudi Arabia's PIF invests $400 million in ex-Uber chief's startup for this day. We hope that we have succeeded by giving you the full details and information. To follow all our news, you can subscribe to the alerts system or to one of our different systems to provide you with all that is new.

PREV A brief guide to Hajj 2022: What the pilgrims will do over the next few days
NEXT Deal signed to reduce food waste in Saudi Arabia