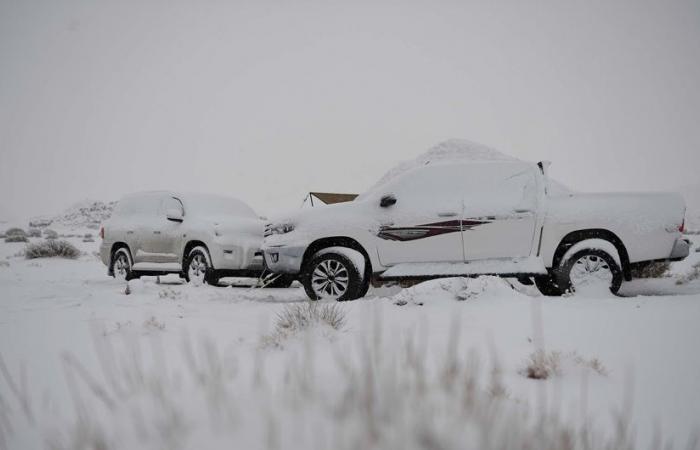 Jeddah - Yasmine El Tohamy - RIYADH: The countdown has started for the grand finale of Riyadh Season on Jan. 16 at King Fahd Stadium: “Leila, the Land of Imagination” is expected to be one of the most exciting events of Saudi Arabia’s seasons series.
The show is about a dream that lasts a whole night, a dream of a young girl named Leila. The audience can join Leila in her adventures as she touches the essence of her land, exploring the history of Saudi Arabia and presenting her dream for a bright future.
Balich Worldwide Shows (BWS), the strategic partners for the show, are presenting this tale to a wider Saudi audience after their success in creating the “Inspiration Road” show for the 89th Saudi National Day.
The project leaders of the show are an all-female team led by Creative Director Angela Alò.
BWS, which has produced shows all round the world, such as the 6th Parapan American Games Opening and Closing ceremony in Lima, Dubai World Cup’s main show and the Albero Della Vita Experience in Milan, chose the lead character Leila to be a symbol of Saudi Arabia. She also symbolizes a new generation embarking on a constantly changing journey toward Vision 2030.
On its Twitter account, Riyadh Season invited everyone to participate in the closing ceremony show — no professional dance or artistic experience is required.

Tourist interest
Many events and concerts were sold out within hours, which indicates the interest of the Saudi people and tourists in Riyadh.
Turki Al Sheikh, the chairman of the General Entertainment Authority, tweeted about the number of visitors to Riyadh season: “11 million and 400 thousand visitors to the sites of the Riyadh Season and the winter of Riyadh, and we are still counting ... Thank God.”
The region has enjoyed many cultural, theatrical and sports activities recently, with programs for all generations.
Malak Al-Harbi, a mother of five from Yanbu, spoke about her experience attending the play by the leading Saudi comedian Nasser Al-Qasabi, called Al-Theeb fe Al-Gleeb, which tackles the social changes witnessed in the Kingdom recently. She said: “This is my first time to attend a play in Saudi Arabia. It’s an amazing feeling, It’s different and well-organized.”

• The show is about a dream that lasts a whole night, a dream of a young girl named Leila.

• The audience can join Leila in her adventures as she touches the essence of her land, exploring the history of Saudi Arabia.

She also visited Riyadh Winter Wonderland with her kids, she said: “I was filled with joy, and I’m so proud of the Saudi boys and girls who were working there. They were professional and cheerful, as they should be, despite the pressure on them, they were quick to act on any problems.”
Tala Al-Juhani, a 20-year-old student at Princess Nourah bint Abdulrahman University and an event organizer in Riyadh Season and Ad Diriyah Season, said that working on events during the seasons is the best thing that ever happened to her.
Al-Juhani, who worked at Nabd Al-Riyadh, Diriyah Oasis, and now at Al-Theeb fe Al-Gleeb, said she felt a sense of achievement. “The people were very easy to work with during my time in organizing these events. They were respectful and didn’t witness any problems.”
“I believe Riyadh season will be bigger next year, and all issues they faced this year will not exist next year,” she added.

These were the details of the news Saudi Arabia’s Tabuk snowfall revives tourism in region for this day. We hope that we have succeeded by giving you the full details and information. To follow all our news, you can subscribe to the alerts system or to one of our different systems to provide you with all that is new.