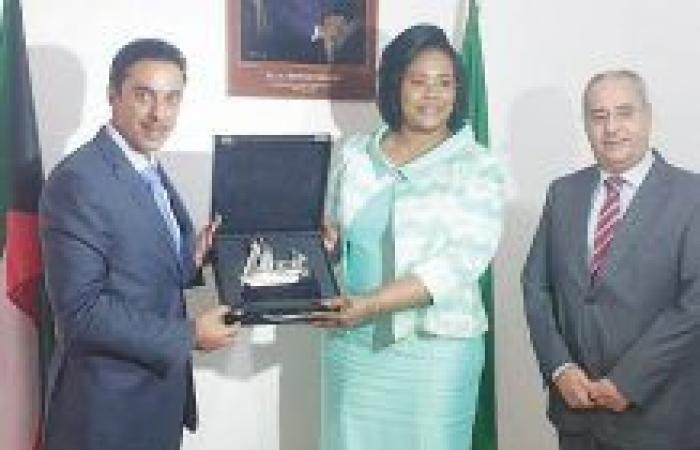 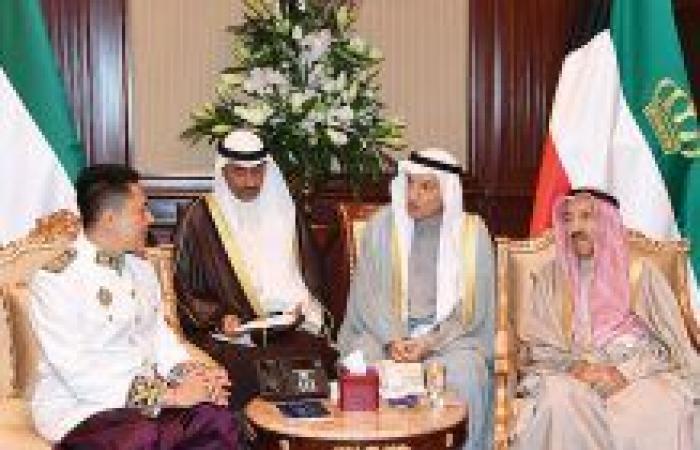 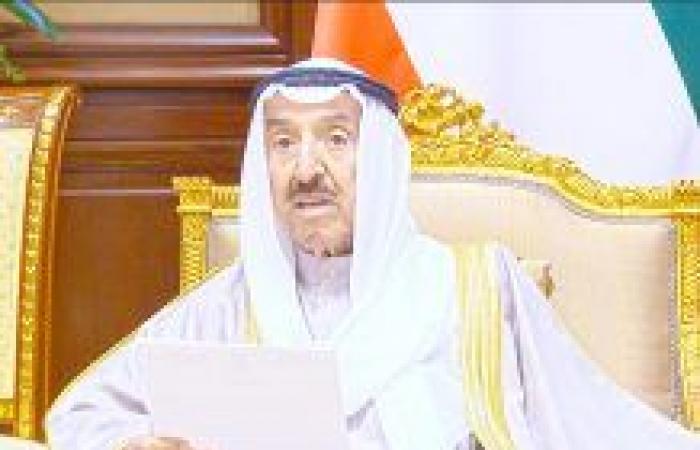 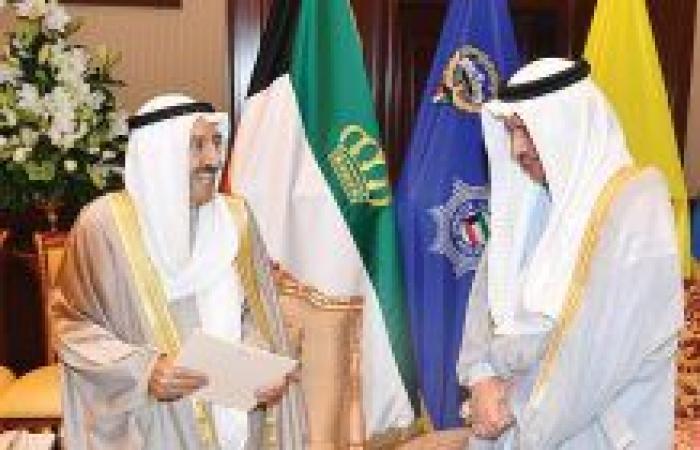 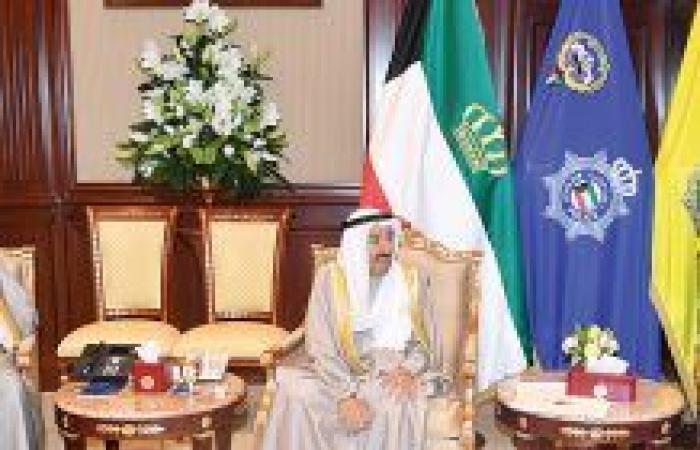 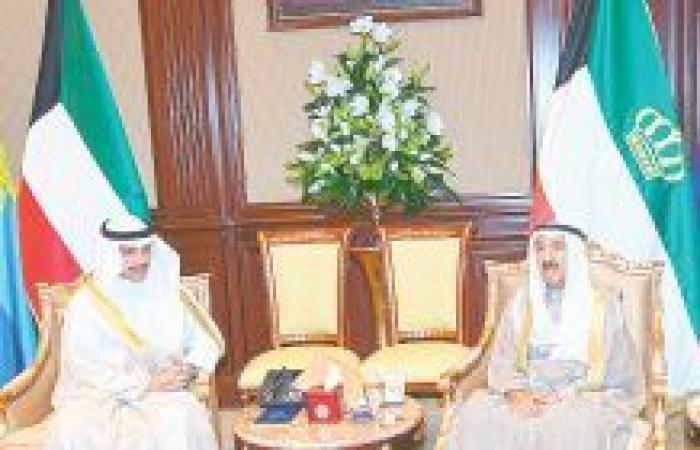 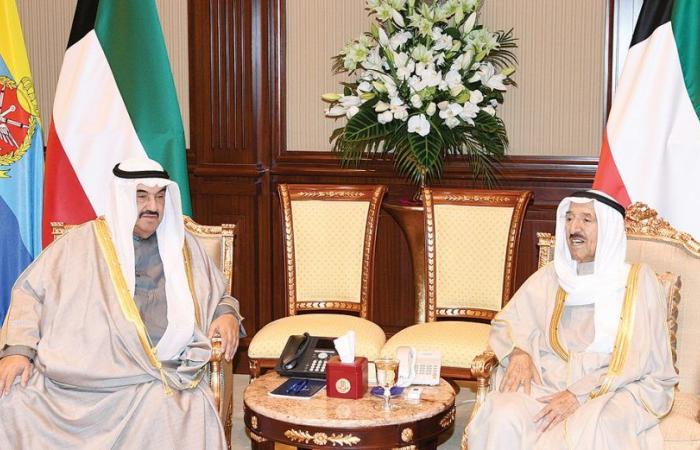 KUWAIT: His Highness the Amir Sheikh Sabah Al-Ahmad Al-Jaber Al-Sabah and his accompanying delegation are set to depart today to Saudi Arabia to head the Kuwaiti delegation participating in the 40th Gulf Cooperation Counties (GCC) summit to be held in Riyadh.

Separately, His Highness the Amir Sheikh Sabah Al-Ahmad Al-Jaber Al-Sabah congratulated on Sunday Bahrain’s King Hamad bin Isa Al-Khalifa on his country’s lifting of the 24th Arabian Gulf Cup, hosted by Qatar. The event achieved its aspired goals of strengthening the bond of brotherhood and interaction amongst the Gulf neighbors, read a congratulatory cable. His Highness the Amir also hailed the sportsmanship of the competing sides at the much-celebrated event, and the high-level performances demonstrated by the Bahraini squad, which enabled the side to win their first-ever title. He went on to wish the King of Bahrain the best of health, and his country, growth and prosperity. His Highness the Crown Prince Sheikh Nawaf Al-Ahmad Al-Jaber Al-Sabah and His Highness the Prime Minister Sheikh Sabah Al-Khaled Al-Hamad Al-Mubarak Al-Sabah both expressed similar sentiments in separate cables.

In the meantime, Minister of State for Youth Affairs Mohammad Al-Jabri congratulated Bahrain’s national football team clinching the title of the 24th Arabian Gulf Cup in Qatar on Sunday night. “The Bahraini team have showed an impressive performance since the beginning of the championship on November 26 until they were able to secure this well-deserved victory,” the minister said. Jabri commended the performance of the Saudi Arabian team wishing them good luck in coming championships. “Since its inception in 1970, the Arabian Gulf Cup has served as a sports platform cementing the fraternal relations among the countries of the Gulf region,” he said. The minister praised Qatar’s “impressive organization” of the 24th edition of the championship. – KUNA

These were the details of the news Kuwait’s Amir heads to Saudi Arabia today for 40th GCC summit for this day. We hope that we have succeeded by giving you the full details and information. To follow all our news, you can subscribe to the alerts system or to one of our different systems to provide you with all that is new.