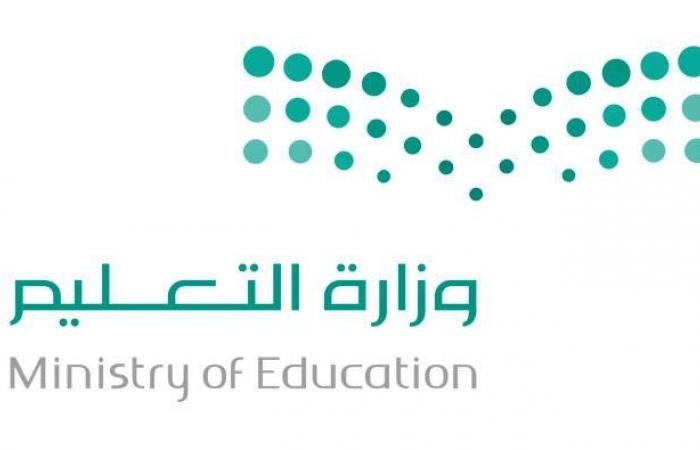 Prior to that, he was the deputy head of educational affairs at King Abdul Aziz University (KAU) in Jeddah, where he served in the position for one year.

He has also been the chairman of the promotion and job competition committee, as well as the safety committee, at Tabuk University since November 2012.

Al-Dhayabi began his academic career as a lecturer at KAU, where he received his bachelor’s degree in mathematics from the College of Science.

After that, he returned to the Kingdom and joined KAU as an assistant professor. He remained in that position from 2005 to 2010, then served as an associate professor between 2010 and 2014.

He congratulated King Salman on the release of the government’s annual budget for 2020.

“Approximately one-fifth of the budget is allocated to education, which reflects the leadership’s keenness to invest in the human element through education and training ... to open new horizons and job opportunities for Saudi youth and encourage them to invest in the diverse resources in the Kingdom,” Al-Dhayabi said.

These were the details of the news Saudi ministry launches training program on education policy for this day. We hope that we have succeeded by giving you the full details and information. To follow all our news, you can subscribe to the alerts system or to one of our different systems to provide you with all that is new.