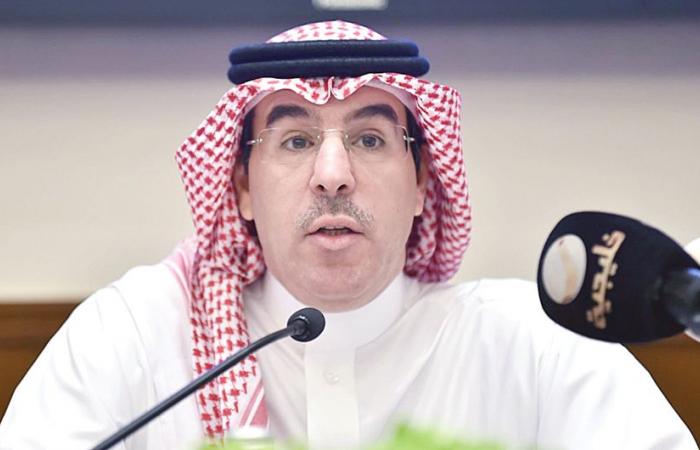 Jeddah - Yasmine El Tohamy - RIYADH: Dr. Awwad Al-Awwad, president of the Kingdom’s Human Rights Commission, said on Tuesday Saudi Arabia is keen to play a constructive role to maintain international peace and security, prevent conflicts and promote a culture of tolerance.
He said this during a meeting with Marielle de Sarnez, who is a member of the French National Assembly, in Riyadh.
They reviewed Saudi efforts in supporting human rights and the ongoing reforms in the Kingdom with a particular reference to the protection of human rights.
The French politician praised the developments taking place in the Kingdom in all sectors particularly human rights and women’s empowerment.

Saudi assistance
On the occasion of Human Rights Day, which is observed globally on Dec. 10, Al-Awwad said: “(Protection of) human rights is an issue of great international concern especially in the light of the rise in wars, intolerance, terrorism, hatred and racism.”
Highlighting the Kingdom’s role in humanitarian causes, the rights chief said that Saudi Arabia has spent more than $86 billion in over 81 countries between 1996 and 2018.
Commenting on the Kingdom’s keenness to preserve global and regional peace, he cited the Riyadh agreement between the legitimate Yemeni government and the Southern Transitional Council as an example.
He reiterated the Kingdom’s historical stance on the Palestinian issue.

Symposium
The Human Rights Commission organized on Tuesday a symposium titled “Human Rights, A Vision for the Future” in Riyadh.
Professionals in the field of human rights from inside and outside the Kingdom participated in this symposium, which was attended by a number of diplomats.
The symposium highlighted the Kingdom’s role in protecting and promoting human rights in accordance with its national and international commitments in this field. It also shed light on the Kingdom’s cooperation with various human rights organizations and reviewed the importance it attaches to the independence of the judiciary, the rule of law, safeguarding the rights of subjects of law, and respecting the course of justice.
The symposium discussed the most prominent developments in human rights during the reign of King Salman, safeguarding the privacy and rights of children in light of the digital age, and providing protection to the elderly as well as the challenges facing providing them with a suitable environment.
Abdul Aziz bin Abdullah Al-Khayyal, vice president of the Human Rights Commission, emphasized in a speech he delivered on behalf of the commission’s president, Dr. Al-Awwad, that Saudi Arabia, led by King Salman and Crown Prince Mohammed bin Salman, has made strides in the field of human rights.
“Saudi Arabia works continuously to achieve sustainable development through Vision 2030, in which the youth actively participate and play a major role in positive social change to contribute to more development achievements,” he said.
UN Resident Coordinator Nathalie Fustier stressed in her speech that the Kingdom has made many achievements in the field of human rights and that these efforts deserve to be saluted.
She added that the youth account for 25 percent of the Kingdom’s population and are the heart of society as they create the future of the next generations.
Fustier pointed out that at a global level, all development goals stipulate the protection of rights, including the rights of young people as they deserve many advantages and must be provided with the maximum benefits and more than the well-being and rights they have.

These were the details of the news Saudi efforts for promotion of human rights lauded for this day. We hope that we have succeeded by giving you the full details and information. To follow all our news, you can subscribe to the alerts system or to one of our different systems to provide you with all that is new. 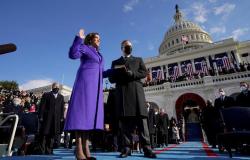 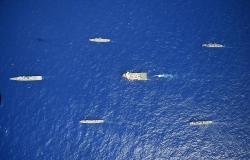 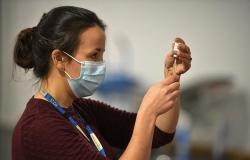 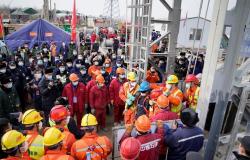 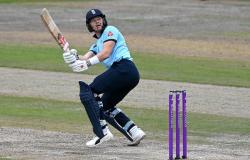 Billings joins the English influx in the Big Bash League

Geoffrey Palmer up to 93

During the sales, the Logitech MX518 gaming mouse drops to 20 euros 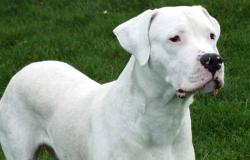 During the sales, the Logitech MX518 gaming mouse drops to 20 euros