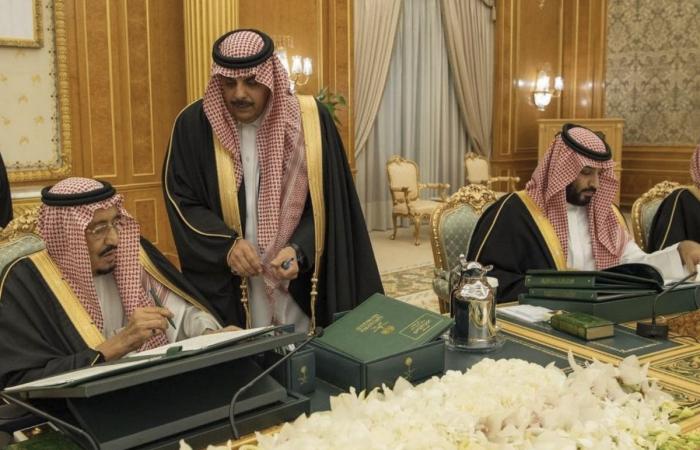 Aden - Yasmine El Tohamy - The budget comes ahead of the listing later this week of state-owned oil giant Saudi Aramco.

Finance Minister Mohammed Al Jadaan told reporters the 2020 budget was conservative on expenditure due to the global economic outlook, but that the government would continue to pay a cost of living allowance to citizens.

The Saudi state news agency SPA quoted Crown Prince Mohammed bin Salman as saying: "The 2020 budget comes amid challenges, risks and protectionist policies facing the global economy, which requires flexibility in managing public finances and enhancing the ability of the economy to face these challenges and risks."

The budget comes ahead of the listing later this week of state-owned oil giant Saudi Aramco. Finance Minister Jadaan said the proceeds from Aramco's share offering would be reinvested, helping to create more revenue channels for the government.

These were the details of the news $272 billion Saudi budget forecasts drop in spending for this day. We hope that we have succeeded by giving you the full details and information. To follow all our news, you can subscribe to the alerts system or to one of our different systems to provide you with all that is new. 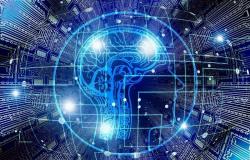