Women in Saudi need not sit behind partition 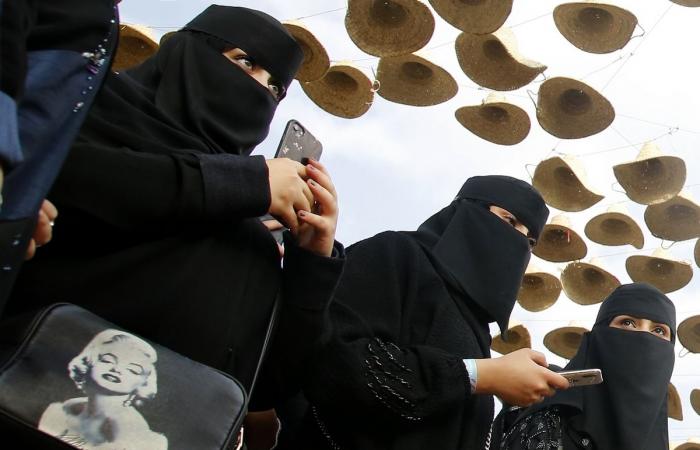 Aden - Yasmine El Tohamy - Some restaurants and cafes in Jeddah and Riyadh's upscale hotels had already been allowing unrelated men and women to sit freely.

Women in Saudi Arabia will no longer need to use separate entrances or sit behind partitions at restaurants in the latest measure announced by the government.

The decision, which essentially ends gender segregation rules in public, was announced on Sunday in a lengthy and technically worded statement by the Municipal and Rural Affairs Ministry.

While some restaurants and cafes in Jeddah and Riyadh's upscale hotels had already been allowing unrelated men and women to sit freely, the move codifies what has been a sensitive issue in the past.

Restaurants and cafes in Saudi Arabia, including major Western chains like Starbucks, are currently segregated by "family" sections allocated for women who are out on their own or who are accompanied by male relatives, and "singles" sections for just men. Many also have separate entrances for women and partitions or rooms for families where women are not visible to single men. In smaller restaurants or cafes with no space for segregation, women are not allowed in.

These were the details of the news Women in Saudi need not sit behind partition for this day. We hope that we have succeeded by giving you the full details and information. To follow all our news, you can subscribe to the alerts system or to one of our different systems to provide you with all that is new.