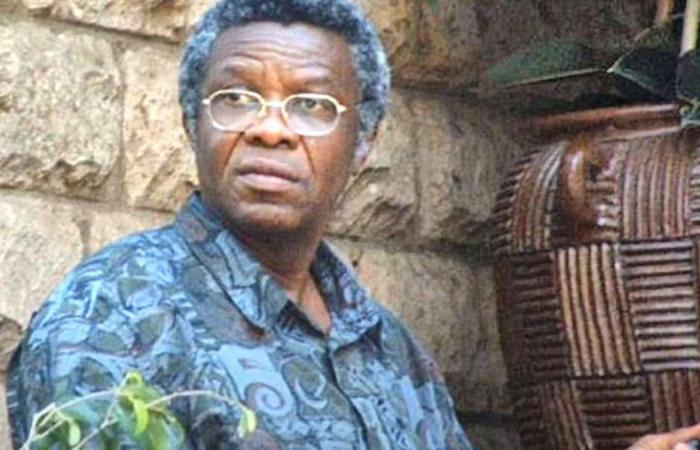 Kabuga, 84, who was living under a false identity in a flat in Asnieres-Sur-Seine, near Paris, had been pursued by international justice for 25 years, the ministry said.

Gendarmes arrested him at 5.30am local time on Saturday, the ministry said.

"The arrest of Felicien Kabuga today is a reminder that those responsible for genocide can be brought to account, even 26 years after their crimes," the International Residual Mechanism for Criminal Tribunals (IRMCT) Chief Prosecutor Serge Brammertz said on Saturday.

"Our first thoughts must be with the victims and survivors of the Rwandan genocide. Advocating on their behalf is an immense professional honour for my entire office."

A spokesman for UN Secretary-General Antonio Guterres said: "Mr. Kabuga’s apprehension sends a powerful message that those who are alleged to have committed such crimes cannot evade justice and will eventually be held accountable, even more than a quarter of a century later."

The operation to arrest Kabuga, who is alleged to have been a leading figure in the 1994 genocide against the Tutsi in Rwanda, was run by French authorities in conjunction with the IRMCT. The body exists to complete the remaining work of the International Criminal Tribunal for Rwanda and the International Criminal Tribunal for the former Yugoslavia.

The US had offered a $5 million (Dh18.36m) reward for information leading to Kabuga's arrest. It is not yet known if this reward will be disbursed to any individual or group.

Mr Brammertz thanked the French Central Office for Combating Crimes Against Humanity, Genocide and War Crimes and the Office of the Prosecutor General of the Paris Court of Appeal for their "exceptional co-operation and skill" in capturing Kabuga.

Kabuga was indicted by the United Nations International Criminal Tribunal for Rwanda in 1997 on seven counts of genocide, complicity in genocide, direct and public incitement to commit genocide, among others, all in relation to crimes committed during the 1994 genocide against the Tutsi in Rwanda.

He was co-founder and chairman of Fonds de Defense Nationale, which prosecutors allege he used to funnel funds to the interim Rwandan government to pay for the genocide.

"Following completion of appropriate procedures under French law, Kabuga is expected to be handed to the custody of the mechanism, where he will stand trial," the IRMCT said.

These were the details of the news Rwanda genocide fugitive Kabuga held in France for this day. We hope that we have succeeded by giving you the full details and information. To follow all our news, you can subscribe to the alerts system or to one of our different systems to provide you with all that is new.