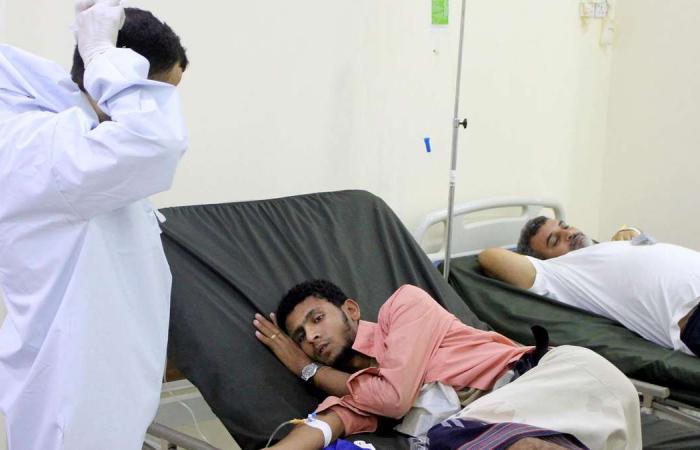 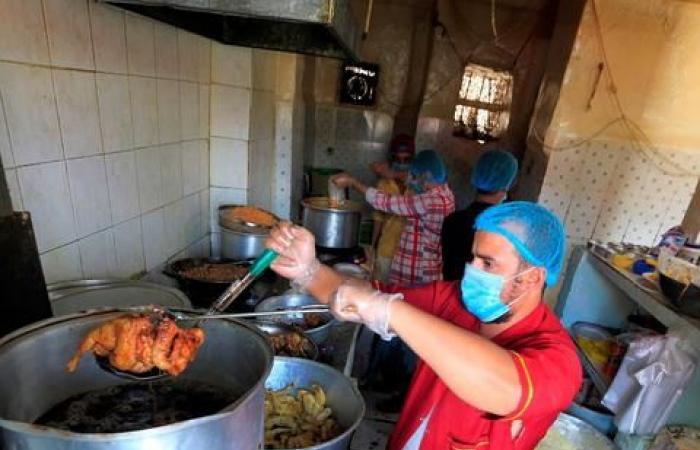 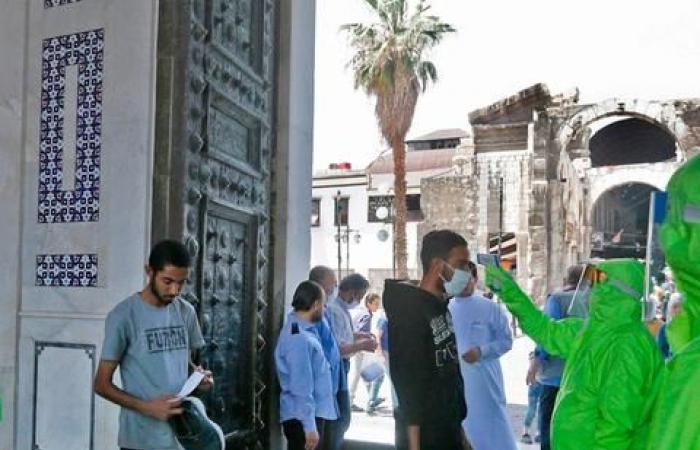 Hind Al Soulia - Riyadh - Local health officials in southern Yemen's main city say hundreds of people have died there in the past week with symptoms of what appears to be the coronavirus.

The officials told the Associated Press they fear the situation in Aden is only going to get worse as the country has little capacity to test suspected cases of Covid-19 and a five-year-long civil war has left the health system in shambles.

One gravedigger in Aden said he had never seen such a constant flow of dead – even in a city that has seen several rounds of bloody street battles during the civil war.

Officially, the number of coronavirus cases in Yemen is low – 106 in the southern region, with 15 deaths. Authorities in the Houthi rebel-controlled north announced their first case on May 5 and said only two people had infections, including a Somali migrant who died.

But doctors say the Houthis are covering up an increasing number of cases to protect their economy and troops. And the surge in deaths in Aden – more than 500 in just the past week, according to the city registrar – has raised the nightmare scenario that the virus is spreading swiftly in a country with almost no capacity to resist it. 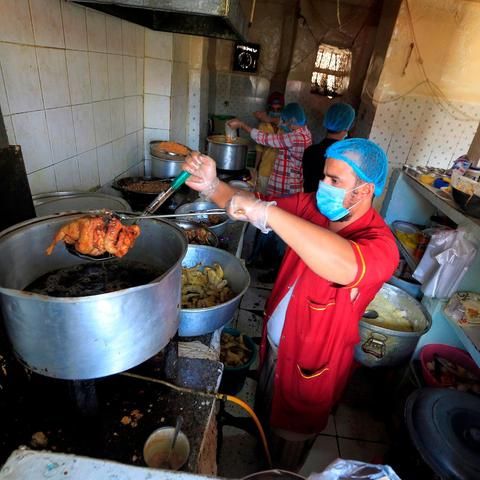 The rise in suspected Covid-19 cases in Yemen has set alarm bells ringing across the global health community, which fears the virus will spread like wildfire throughout the world's most vulnerable populations such as refugees or those affected by war.

WHO says its models suggest that, under some scenarios, half of Yemen's population of 30 million could be infected and more than 40,000 could die.

Half of Yemen's health facilities are dysfunctional, and 18 per cent of the country's 333 districts have no doctors. Water and sanitation systems have collapsed. Many families can barely afford one meal a day.

Yemen has only 500 ventilators and 700 ICU beds. There is one oxygen cylinder per month for every 2.5 million people. WHO has provided about 6,700 test kits to Yemen, split between north and south, and says another 32,000 are coming. The health agency says it is trying to procure more protective equipment and supplies to fight the virus, but efforts have been hampered because of travel restrictions and competition with other countries.

Aid agencies have also reported problems carrying out their work in the north because of restriction placed on them by the rebels. In the south, the situation has been complicated by a rift between the internationally recognised government based in Aden and separatist group known as the Southern Transitional Council.

The STC seized Aden from the government last August and declared self-rule last month. However, both sides are allies in fighting the Houthis with support from an international coalition led by Saudi Arabia, which has tried to resolve their dispute through an agreement brokered in Riyadh last November.

The government's national coronavirus committee declared Aden an "infested city" last Monday because of the spread of the coronavirus and other diseases caused by recent floods.

It said the "administrative and political situation in Aden" was hampering efforts to combat the coronavirus and that "this should be remedied so relevant entities can carry out their duties". 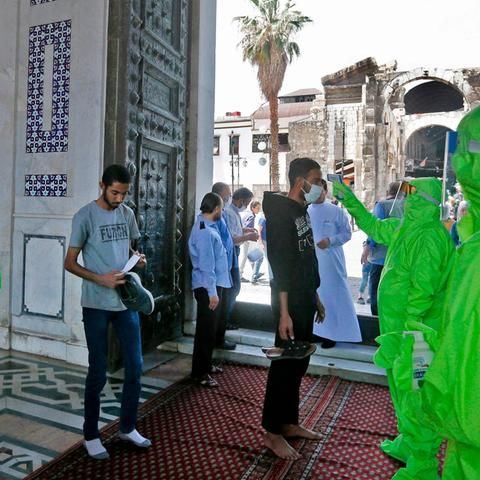 These were the details of the news Yemeni officials report hundreds of apparent coronavirus deaths in Aden for this day. We hope that we have succeeded by giving you the full details and information. To follow all our news, you can subscribe to the alerts system or to one of our different systems to provide you with all that is new.