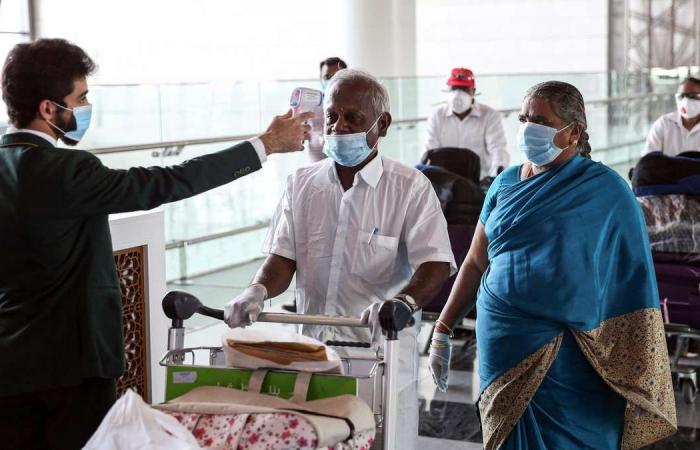 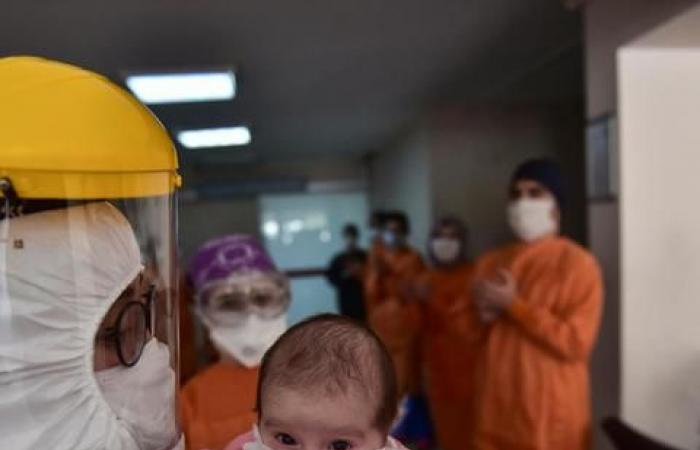 Hind Al Soulia - Riyadh - Oman's Finance Ministry has ordered all government departments to cut an additional 5 per cent from their planned spending as lower oil prices continue to batter the country’s economy.

The previous measure also stated that all government employees who have served for 30 years will now be retired and cuts in half the salaries for board members in government organisations.

On Wednesday, the ministry of finance slashed a further 5 per cent of spending in the ministries but did not say how much that would equal. Analysts predict it represents a cut of another 250 million rials.

“It is a budget austerity step which means a total of 750 million rials removed from ministries. If the oil prices continue to fall, then we should expect further reductions in other areas of the government,” Abdullah Al Fahmi, a financial analyst, said.

Coronavirus around the region

Oman based its 2020 budget on total spending of 13.2 billion rials with over half for the oil sector, military spending and other critical areas from the estimated revenue of 10.7 billion rials. The deficit was estimated to run at 2.5 billion rials if the average oil price remained stable at $58 per barrel. However, that has not happened as oil prices have tumbled in recent weeks.

“Oman is now selling its oil at about half of what it was estimated in the 2020 budget. It makes sense to reduce the civil ministries spending since about half of the total expenditure has been allocated to them,” Mr Fahmi explained.

Oman currently sells its oil at $31 per barrel, about $27 short from its estimated price in this year’s budget. The Covid-19 has also reduced Oman’s government domestic income, such as from the aviation industry. The sultanate’s two national airlines, Oman Air and Salam Air, are grounded with no income. The pandemic outbreak is also forcing the Health Ministry to spend more money than allocated for it in this year’s budget.

Other analysts said Oman would need to borrow from international banks if oil prices do not recover soon.

“If oil prices stay the way it is, the budget deficit will widen and Oman will need to borrow from banks to settle it. Cutting expenditure would help, but not much,” Said Al Kharusi, an economist analyst, said.

These were the details of the news Oman cuts budget again as oil price crash and coronavirus hit for this day. We hope that we have succeeded by giving you the full details and information. To follow all our news, you can subscribe to the alerts system or to one of our different systems to provide you with all that is new.