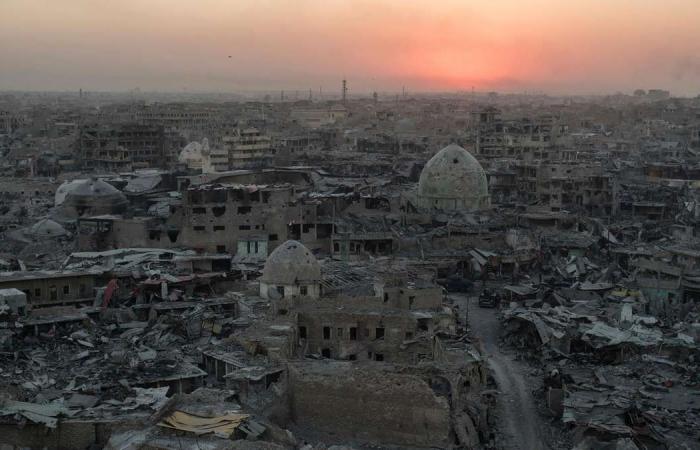 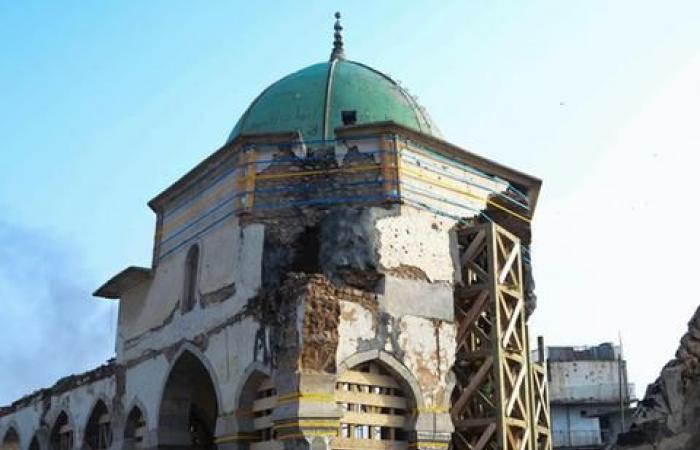 Authored by Karim Asad Ahmad Khan, the team’s fourth annual report said that “there has been “significant progress in the identification and the recovery of new evidence.” Presented to the security council on Monday and seen by AFP news agency on Tuesday, Mr Khan’s team attributed the gains to increased cooperation with Iraqi authorities in its mission to “obtain recordings of call data” of mobile phones from Iraqi companies.

The collaboration enabled the collection of data from mobile phones, SIM cards and electronic storage used by ISIS, said the UN team leader.

The data, the report said, could speed up judicial inquiries into members of the militant group that is suspected of crimes against all Iraqi communities, said Mr Khan.

In the report, Mr Khan highlighted the August 2014 attacks against the Yazidi minority in the Sinjar region.

The investigative team obtained “over 2 million call recordings” on the attacks, as well as geolocation coordinates.

Data was also collected regarding the death of Iraqi military recruits in the region of Tikrit in June 2014, said Mr Khan in the 21-page report.

Mr Khan said that his team would work on new suspected crimes against Shiite, Christian, Kakai, Shabak, Sunni and Turkmen communities in Iraq thanks to extra-budgetary contributions from the UK, Northern Ireland and the United States.

Created by the Security Council in 2017, the UN’s investigation team aims to support domestic Iraqi efforts to hold ISIS members accountable by what the UN terms “collecting preserving and storing evidence in Iraq of acts that may amount to war crimes, crimes against humanity and genocide committed by the terrorist group.”

The body is made up of 129 members from around the world, including 49 per cent women.

According to the UN, the massacre of the Yazidi minority, a persecuted Kurdish-speaking minority, could amount to genocide.

There are over 200 mass graves containing up to 12,000 bodies in Iraq that are attributed to ISIS, which was defeated late 2017 in the country after the battle for Mosul.

However, sleeper cells and remnant brigades still mount regular attacks and there are concerns that the extremists are using the coronavirus pandemic as an opportunity to step up raids.

The US-led coalition to defeat ISIS says that "ISIS is lacking in financing, fighters and support of populace areas" to stage any meaningful comeback.

These were the details of the news ISIS war crimes investigators in Iraq get boost from mobile phone data for this day. We hope that we have succeeded by giving you the full details and information. To follow all our news, you can subscribe to the alerts system or to one of our different systems to provide you with all that is new.