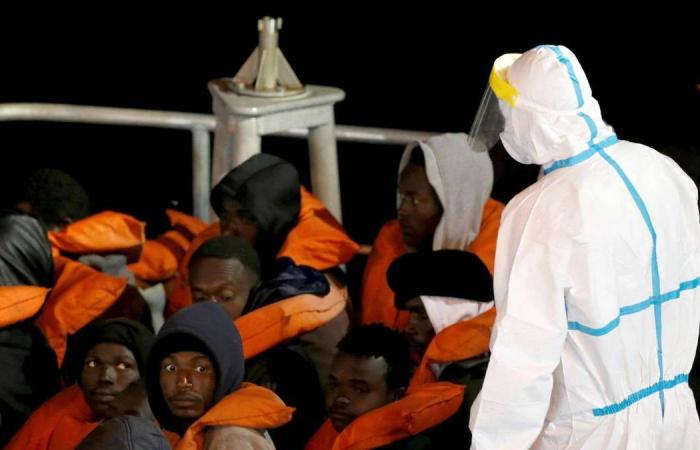 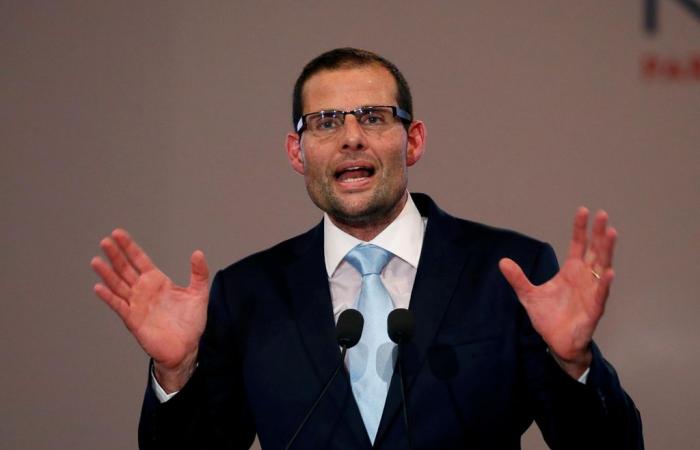 Hind Al Soulia - Riyadh - The EU's human rights commission has urged Malta to respond to those in distress at sea, as pressure mounts over allegations Valletta has illegally returned migrants to Libya.

The Council of Europe’s Human Rights Commissioner, Dunja Mijatović, called on the authorities in Malta to investigate allegations that, either through delayed responses to distress calls or by deliberate pushbacks, migrants had been disembarked in Libya despite reaching the Maltese rescue zone.

In a letter to Malta’s Prime Minister, Robert Abela, Ms Mijatovic urged the government "to ensure full accountability for situations in which action by Maltese authorities has led, directly or indirectly, to returns of persons at sea to Libya”.

Ms Mijatović said countries like Malta were obliged to save lives at sea despite the coronavirus pandemic. The government in Malta was quick to close off the country’s ports as the contagion spread and warned the EU it could not guarantee the availability of its search and rescue services.

The commissioner added that she would continue to call for better cooperation from Council of Europe member states to boost search and rescue capacity in the region.

The prime minister said Malta needed “concrete support and action” to help it cope with the flow of migrants escaping conflict in Libya.

The tiny Mediterranean island was last month accused of using a private fishing vessel to secretly send migrants back to Libya.

The fishing boat Mae Yemenja was sent to deliver food and life jackets to a group of migrants aboard a foundering dinghy, but it is alleged the vessel then took some 51 people back to Libya.

The UN and others have long warned that it is not safe for migrants to be returned to the conflict-ravaged country.

Malta has also been criticised for chartering two boats from a pleasure cruise company and using them to hold migrants at sea beyond its territorial waters, denying them the right to claim protection on the island.

And the UN last week voiced alarm at reports that European countries were failing to help migrants in distress in the Mediterranean, blocking the work of search and rescue groups and coordinating pushbacks of their boats to Libya.

"We are deeply concerned about recent reports of failure to assist and coordinated pushbacks of migrant boats in the central Mediterranean, which continues to be one of the deadliest migration routes in the world," UN rights office spokesman Rupert Colville said.

Mr Colville decried reports that the Maltese authorities had asked commercial ships to send boats with migrants and refugees in distress back to the high seas.

The UN spokesman lamented that humanitarian search and rescue vessels that usually patrol the central Mediterranean have been prevented from helping migrants, even as the numbers of attempted crossings surge.

More than 100,000 people tried to cross the Mediterranean in 2019 with 1,200 dying in the attempt, according to the UN's International Organisation for Migration.

In 2020, more than 250 migrants have perished trying to make the dangerous crossing.

During the first three months of this year, departures from Libya increased four-fold compared to the same period in 2019.

The EU this month began the first patrols of a new naval mission to enforce its arms embargo on the north African country.

But Malta last week vetoed funding for the new mission after just four days of patrols, and withdrew from the operation in protest at what it sees as Europe’s failure to share the migration burden of the conflict in Libya.

These were the details of the news Malta urged to investigate return of migrants to Libya for this day. We hope that we have succeeded by giving you the full details and information. To follow all our news, you can subscribe to the alerts system or to one of our different systems to provide you with all that is new.