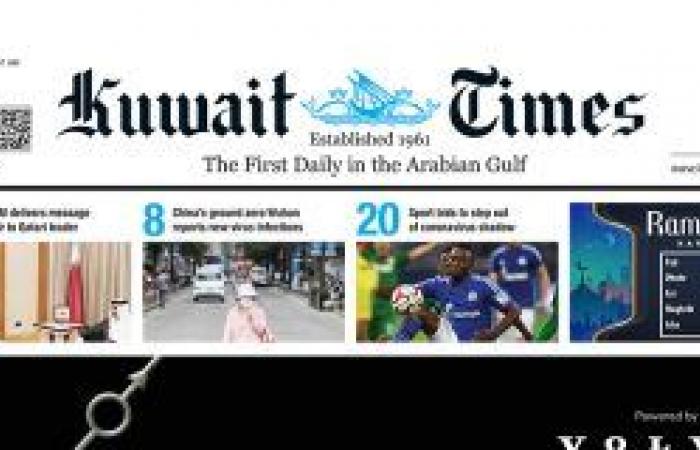 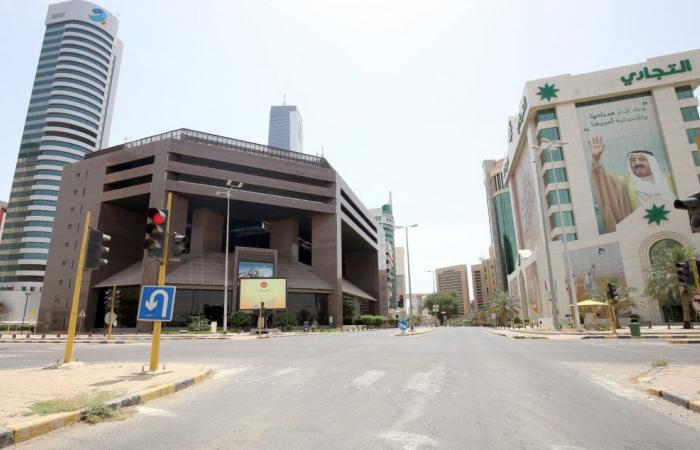 Thank you for reading the news about Kuwaitis spared salary cuts; MP blames expat ‘hoarders’ and now with the details

KUWAIT: Rapporteur of the health and labor committee MP Saadoun Hammad said the panel agreed to include a new addition to proposed amendments to the labor law that would spare Kuwaiti employees from potential salary cuts in the sector. The government had proposed amendments to the labor law to allow distressed companies to reduce the salaries of their employees during the crisis after consulting with the ministry of social affairs.

The amendments were reviewed by the committee last week and as a result the government withdrew the bill to make some changes. Saadoun said the government has not completed the changes but he proposed to make a new addition to the bill calling to spare some 72,000 Kuwaitis employed in the private sector from any measures, and the committee agreed.
MP Safa Al-Hashem yesterday blamed some expatriates for the shopping r

ush ahead of the total lockdown, adding she was pleased with what Kuwaitis did “but most of the chaos was by expats”. She said that many expats purchased huge quantities and that some of them bought such quantities “with the intention to resell them”. Health Minister Sheikh Basel Al-Sabah said yesterday that the lockdown measures will be reviewed after 10 days with a possibility of easing the measures, as he called on the public to abide by the measures.

The ministry of health yesterday announced 598 new coronavirus (COVID-19) infections in the last 24 hours, bringing the total to 9,286 cases, while seven deaths were reported as well, bringing fatalities up to 65. In its daily press briefing, Health Ministry Spokesperson Dr Abdullah Al-Sanad said 131 patients are in intensive care. The ministry also announced the recovery of patients 178, bringing the total to 2,907 recoveries. The new cases include 159 Indians, 140 Egyptians, 87 Bangladeshis, 79 Kuwaitis and the rest of other nationalities. Capital governorate recorded 74 cases, Hawally 131 cases, Ahmadi 93, Farwaniya governorate 256 cases and Jahra 44.

The Public Authority for Civil Information (PACI) said yesterday that medical permits for hospitals and clinics can be obtained through the site https//curfew.paci.gov.kw. PACI said people on arrival must show the permit, and in case of any discrepancies, such persons will be barred from obtaining permits in the future.

The National Assembly’s office has decided to hold an emergency session on Wednesday to discuss government contracts during the coronavirus crisis, in addition to the financial position of the state, Assembly Speaker Marzouq Al-Ghanem said. He said the government had requested that the session be delayed until after the month of Ramadan, but the Assembly office decided to hold the session.

The speaker said the session will not obstruct the work of the medical teams on the frontline, adding that the government should come prepared to answer some questions. He said the Audit Bureau will also make a presentation during the session about supervisory measures taken during the crisis. A group of MPs meanwhile demanded that the Audit Bureau be asked to prepare a comprehensive report on the contracts signed by the government during the coronavirus crisis, saying the government has signed contracts estimated at KD 650 million and these must be explained.

These were the details of the news Kuwaitis spared salary cuts; MP blames expat ‘hoarders’ for this day. We hope that we have succeeded by giving you the full details and information. To follow all our news, you can subscribe to the alerts system or to one of our different systems to provide you with all that is new.