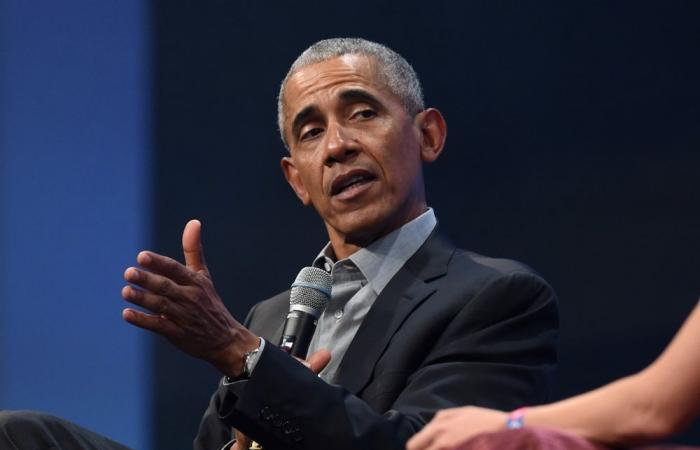 WASHINGTON, May 10 — Former president Barack Obama has launched a scathing attack on Donald Trump’s handling of the coronavirus pandemic, calling it an “absolute chaotic disaster.”

In a leaked web call Friday night with former members of his administration, Obama also said the Justice Department’s decision to drop charges against Michael Flynn, the former Trump national security adviser who pleaded guilty to lying to the FBI in the Russia probe, endangers the rule of law in the US.

In the audio, first obtained by Yahoo News, Obama urges former staffers to join him in rallying behind Joe Biden as he prepares to take on Trump in the November presidential election.

The United States by far leads the world in the number of coronavirus infections, at nearly 1.3 million, and deaths, with more than 77,000.

Trump has been criticised as essentially abdicating any leadership role in guiding the country through one of its worst crises in a century, leaving states on their own to grapple with the pandemic and even bid against each other to obtain critical medical equipment on the open market or abroad.

Critics say Trump, after first downplaying the threat posed by the virus, squandered precious time in February as the pathogen spread in America and his administration did little to stock up on testing kits and other medical gear or to develop a cohesive national strategy.

With an eye to re-election, the president has also been blasted as putting his own political interests before human life by aggressively pushing states to reopen their devastated economies without a clear blueprint for how to do it safely.

‘Being selfish, being tribal’

“What we’re fighting against is these long-term trends in which being selfish, being tribal, being divided, and seeing others as an enemy — that has become a stronger impulse in American life,” Obama told his former staffers.

“It’s part of the reason why the response to this global crisis has been so anaemic and spotty,” Obama said.

Obama said that the dropping of charges against Flynn was ominous.

“That’s the kind of stuff where you begin to get worried that basic — not just institutional norms — but our basic understanding of rule of law is at risk,” he said.

Obama endorsed Biden’s candidacy last month and has said he would be deeply involved in his campaign against Trump.

He told the Obama Alumni Association: “I am hoping that all of you feel the same sense of urgency that I do.” — AFP

These were the details of the news Obama calls Trump’s handling of pandemic a ‘chaotic disaster’ for this day. We hope that we have succeeded by giving you the full details and information. To follow all our news, you can subscribe to the alerts system or to one of our different systems to provide you with all that is new.