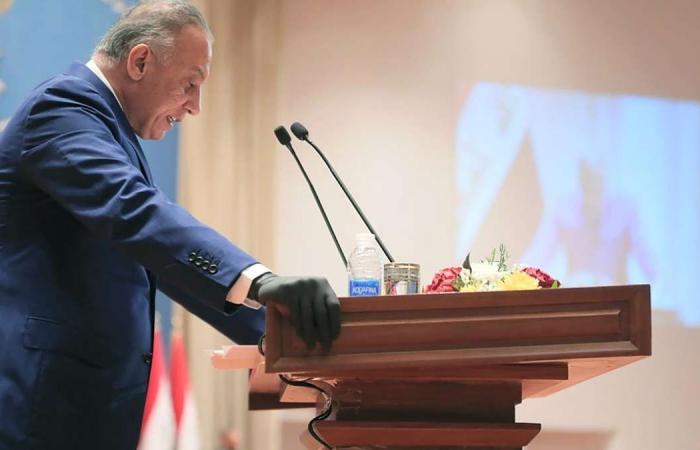 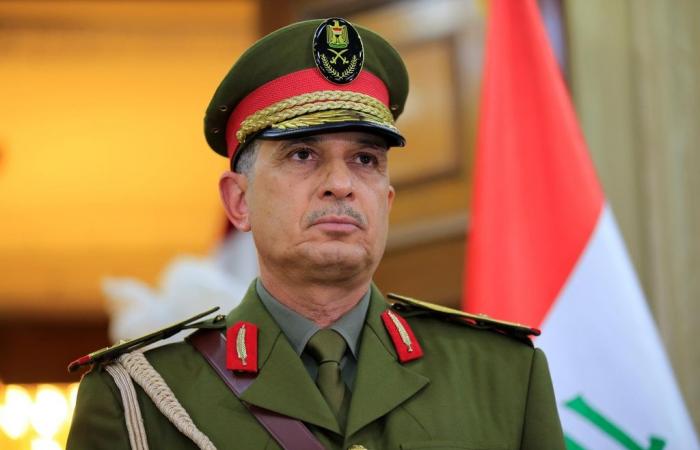 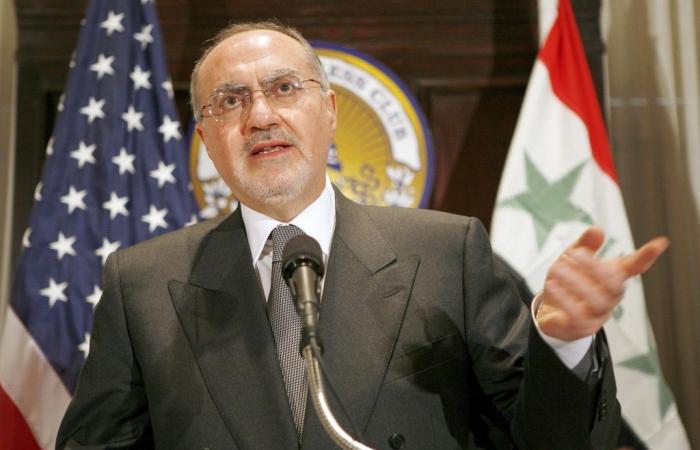 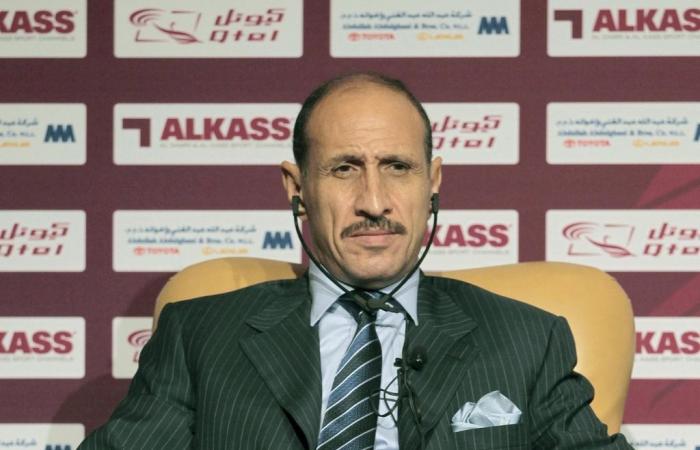 Hind Al Soulia - Riyadh - The government that Iraq's parliament confirmed overnight was a product of last-minute backroom deals that left the oil minister position vacant and Kurdish factions that run northern Iraq without any significant portfolios. Out of 15 ministers, there is only one woman - a former member of the Kurdistan Regional Government.

The new prime minister, Mustafa Al Kadhimi, relented to demands by pro-Iranian powers that left him without much say in how to run the affairs of the country that has enormous energy resources but huge poverty and a dysfunctional infrastructure.

With Iraq reeling from the impact of slashed oil prices, the coronavirus and seep levels of corruption, here are the main figures in charge of lifting Iraq out of consecutive messes that destroyed a significant proportion of the last two generations.

Born in 1958 in the Shiite town of Diwaniya in southern Iraq, Mr Farhood is a staunch ally of Iran and holds the most sensitive position in the cabinet, having been the army's chief of staff until his appointment.

After 2003 US invasion to topple Saddam Hussein, Mr Farhood was part of the US-backed fight against Al Qaeda-linked militants and was responsible for forces that escorted mostly Iraqi and Iranian pilgrims during Shiite commemorations in the holy city of Najaf.

He was in the military during the 1980 to 1988 Iran-Iraq war and his hometown, on the edge of the downtrodden largely Shiite south, was a major source of cannon fodder for Saddam during the conflict.

The war with Iran shaped the generation of Mr Farhood. Saddam marketed the war along ethnic lines, portraying Iraq as the eastern flank of the Arab world against a Persian threat.

Mr Allawi, 73, is the new cabinet's most recognized figure on the international arena and a staunch ally of the new prime minister. He held several ministerial portfolios in the years after Saddam and wrote about his experience in a 2007 book, 'The occupation of Iraq: winning the war, losing the peace.' He blamed the country's "avaricious" and a "mostly venal and incompetent" political class as responsible for the chaos and corruption that still plagues his homeland.

The family of the US-educated former financier fled Iraq after the 1958 coup that overthrew King Faisal II. Mr Allawi studied in Britain and America – including at the Massachusetts Institute of Technology and worked for the World Bank. Mr Allawi is the nephew of the late Ahmed Chalabi, who organized the opposition to Saddam and played a major role in the toppling of his Baathist rule.

The man with perhaps the most difficult job in Iraq given a global pandemic, Mr Abbas will be in charge of containing the coronavirus in a country that is largely disregarding curfews and social distancing - the latest public example being the very parliament session that gave confidence to the Cabinet where few wore masks or maintained distance.

Mr Abbas, born in 1969, has a PhD in pharmacy from the University of Baghdad and hails from Diyala, a governorate just west of the capital that borders Iran. His last position was head of the state's Medical City Hospital.

A network of corruption distinguishes Iraq's electricity sector as the most inefficient service sector with a capacity to produce an estimated 16,000 megawatts - massively short of the 24,000 to 30,000 megawatts needed.

Before UN sanctions were imposed on Iraq for its invasion of Kuwait in 1990, Iraq's electricity production comfortably exceeded demand.

Mr Hantosh spent his entire career as an employee of the Electricity Ministry. His last position was head of the ministry's technical division. He was born in 1961 in Baghdad.

As a footballer, Mr Dirjal was one of the most popular figures in Iraq's 1980s heyday of sport under Saddam.

Football was a generally risky career as the dictator's late son Uday took an interest in the national team. On several occasions, players who Uday thought performed badly were imprisoned and tortured, emerging with injuries that would delay their return to the squad.

Mr Dirjal was a solid central defender and remained mostly in the good books of Uday, despite an own-goal once against Jordan in the 1980s. He was a member of the Iraqi army team that won the World Military Championship in Kuwait in 1979, a decade before Saddam invaded the country.

Mr Dirjal was also on the team that won the Gulf Cup Championship in Muscat in 1984 but injury prevented him from participating in the World Cup in Mexico two years later. It was Iraq's first and only appearance in football's top competition, exiting at the preliminary stage after narrow losses to Paraguay, Belgium, and Mexico.

After his retirement in the early 1990s, Mr Dirjal coached the national team for two years and was also secretary general of the Iraqi Football Association.

As a player, Mr Dirjal is most famous for a laser-guided goal in a match against South Korea from 35 yards out that pierced through the upper right corner.

Mr Saadoun is from Saddam Hussein's home governorate of Saladin and is one of few Sunni officers in the Shiite dominated Iraqi military. He was born in 1956.

Born in Baghdad in 1967, Mr Rasheed is a career water specialist.

Mr Hamad headed the Iraqi Civil Aviation Authority. He was born in Baghdad in 1954.

Mr Najim headed Anbar University in eastern Iraq and has a PhD in Civil engineering from the University of Nottingham. He was born in 1976.

Mr Jassim's experience has been mostly in local government. He was born in the southern province of Dhi Qar in 1968.

Mr Mahmoud is an industrial researcher and trainer. He was born in Mosul in 1964.

Mr Mukhlif, born in 1963 in Baghdad, has had a long career as an educator and manager in the ministry.

Mr Abdul Sahib taught at several universities in Iraq. He has a PhD in mechanical engineering from Moscow University and was born in 1964.

Born in 1977, Mr Kadhim is the youngest member of the cabinet and is an engineering graduate of the Al Mustansiriya University in Baghdad.

The only woman in the Cabinet, Ms Sheikh Mohammed is an engineer and a former official in the Kurdistan Regional Government. She was born in 1959

These were the details of the news Who's who in Iraq's new cabinet for this day. We hope that we have succeeded by giving you the full details and information. To follow all our news, you can subscribe to the alerts system or to one of our different systems to provide you with all that is new.