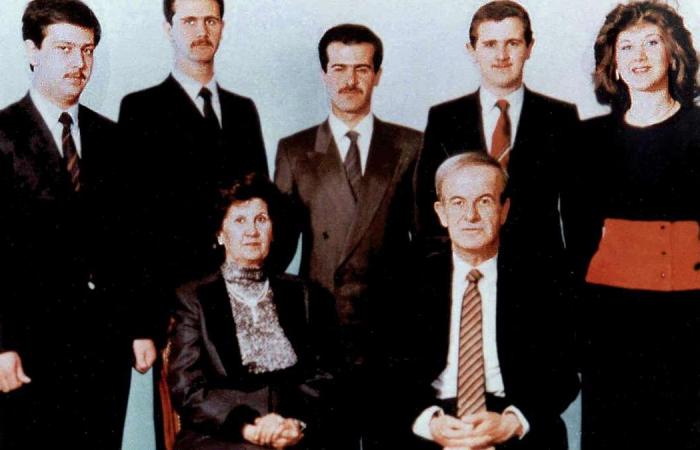 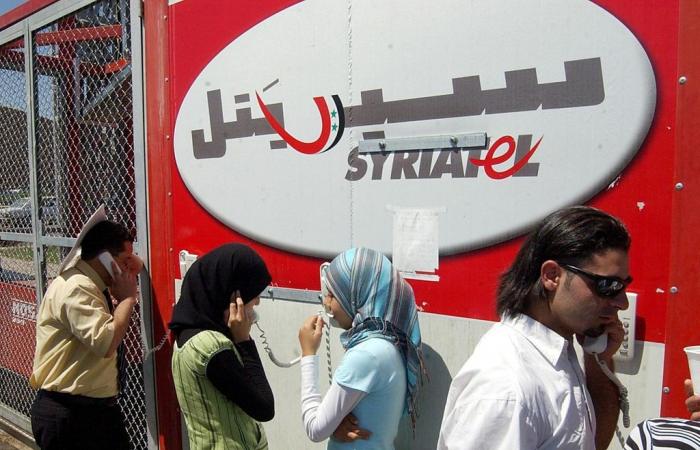 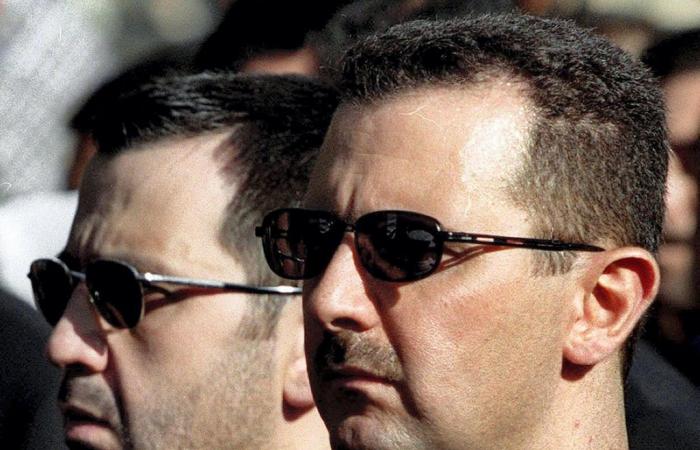 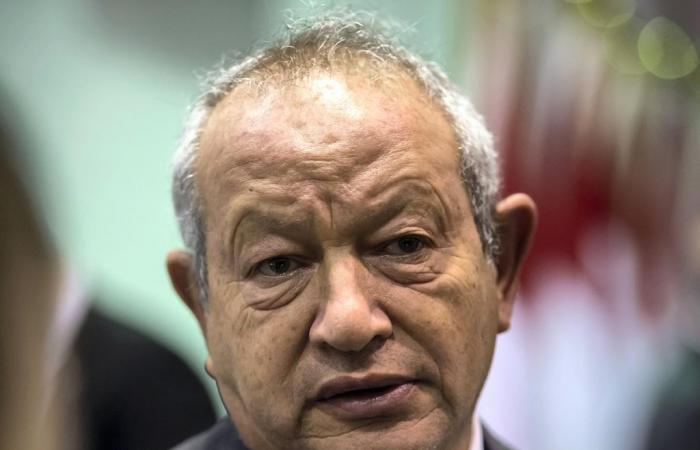 Thank you for your reading and interest in the news Syrian tycoon Rami Makhlouf: the casualty of a ruthless system he helped to build and now with details

Hind Al Soulia - Riyadh - As the tide turned against Syrian billionaire Rami Makhlouf, a more established Middle East businessman indicated that time might be up for the man struggling to avoid the same ruthless fate he had dealt his competitors.

Mr Sawiris was replying to a question on Twitter about having been kicked out of Syria by Mr Makhlouf after they partnered to set up mobile phone company Syriatel, a major cash cow for the Syrian regime, two decades ago.

Since Hafez Al Assad took power in a 1970 coup, Syria’s rulers have twinned power and business. Mr Makhlouf expanded the set-up through a network of shell companies and frontmen, gaining access to the international financial system.

The engineer symbolised Syria’s transitions from a Soviet-style economy in which his father, Mohammad, was a major player, and supervised a group of oligarchs since Mr Assad inherited power in 2000, as well as entering into the war economy in the last eight years.

By the eve of the Syrian revolt in 2011, Mr Makhlouf had become a member of a triumvirate comprising him, Mr Assad and his brother Maher Al Assad, head of the Fourth Mechanised Division, equivalent to praetorian guards.

As one of the richest Arab men, Mr Makhlouf rubbed shoulders with the region’s elite until a few months ago.

The usually secretive businessman thrust himself into the public arena over the last week, making video statements on Facebook chronicling what he described as an attempt by people he did not identify to take over his businesses, with the complicity of the security apparatus.

He said security forces were arresting his subordinates, revealing the first public rift within the inner circle of the regime since Rifaat Al Assad tried to oust his brother Hafez Al Assad in the 1980s.

Mr Sawiris’s reaction to Mr Makhlouf’s troubles was pointed out by Ayman Abdel Nour, a prominent Syrian political analyst who had worked under Mr Assad on reforming the Syrian economy in the early 2000s.

Mr Abdel Nour, who is in exile in the United States, quit after he discovered that the programme was stitched to benefit would-be businesses of Mr Makhlouf and Mohammad Makhlouf, the patriarch.

When two of Syria’s top brains, Aref Dalila and Riad Seif, publicly objected to licensing procedures that produced Syriatel, because the licenses gave de facto monopolies to Mr Makhlouf, the authorities jailed them for a total of a dozen years.

Mr Dalila, former dean of economics at Damascus University, and Mr Seif, a leading intelligentsia figure, were beaten and insulted as Mr Assad was awarding control of swathes of Syria’s economy to Mr Makhlouf.

But financiers and executives who worked with Mr Makhlouf told The National that they do not rate him as a business manager.

One of the sources, a former Syrian executive in one of Mr Makhlouf’s holding companies, recalled working with him on a mega real estate development in Aleppo in the late 2000s.

“The project never took off because Rami kept changing the master plan to prove that he too had studied engineering, although he lacked the know-how to handle a development of this magnitude,” the executive said.

In 2010, Mr Makhlouf was seen in the ancient city of Palmyra together with Mr Assad, showing him planned tourism projects at one of the world’s most impressive antiquity sites, already defaced by other developers connected to the regime.

A business lawyer who was in contact with Mr Makhlouf about an unrelated merger deal said at the time that Mr Makhlouf behaved as if he was the one directing Mr Assad, not the other way around.

The relationship between the two men, and between Mr Makhlouf and Maher Al Assad may have soured because of a liquidity crunch faced by the regime, partly caused by the financial crisis in Lebanon, two regional bankers who know Mr Makhlouf said.

Mr Makhlouf said he remains a major employer in Syria. He has been also touting charitable organisations incorporated into his empire that compensates mainly relatives of Alawites who had died fighting for the regime.

The last family member other than Bashar or Maher to have built an independent power base among Syria’s Alawite minority was their brother-in-law Assef Shawkat, a military commander popular among the community for his perceived efficiency and charisma.

Maher shot Shawkat in the stomach in the 1990s but Shawkat survived after he was airlifted for treatment in France. In 2012, Shawkat was killed in an explosion in Damascus claimed by an obscure rebel group. Security officials in the region and in Europe said the attack was an inside job.

Many are awaiting Mr Makhouf’s next video statement on social media for the next chapter in one of the most extraordinary episodes in five decades of Assad family rule over Syria.

If Mr Makhlouf makes another appearance it will do little to make him or any member of the top echelons, other than the president and his brother, less expendable.

History is not on his side.

Before Facebook became fashionable, Interior Minister Ghazi Kanaan called Warda, a host he knew at Sawt Lubnan radio in Beirut, speaking in an incoherent fashion similar to Mr Makhlouf in his videos. Kanaan was Syria’s enforcer in Lebanon and one of the most loyal lieutenants of Hafez Al Assad.

Fifteen minutes after the call ended Kanaan died in October 2005 in what the regime said was a suicide at his office in the central Marjeh Square in Damascus. He is widely believed to have been killed or to killed himself to avoid being killed by the regime's enforcers.

Kanaan, who had a formidable network of business associates, had crossed the Assads, partly in relation to issues related to his interrogation by international investigators looking into the assassination of Lebanese statesman Rafik Hariri.

Kanaan’s last words to Warda before he hung up were: “This is the last time you hear from me.”

These were the details of the news Syrian tycoon Rami Makhlouf: the casualty of a ruthless system he helped to build for this day. We hope that we have succeeded by giving you the full details and information. To follow all our news, you can subscribe to the alerts system or to one of our different systems to provide you with all that is new.