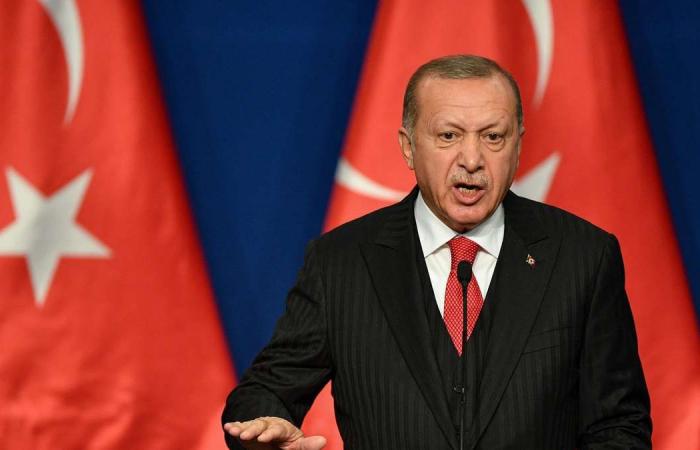 Hind Al Soulia - Riyadh - Turkey has stepped up the return of suspected foreign ISIS members, saying it is not a 'hotel' for foreign militants

Turkey has deported 11 French nationals who are suspected of being members of ISIS, the Interior Ministry said on Monday.

It did not provide details or identify the suspects.

Last month, Turkey stepped up the return of suspected foreign ISIS members — either held in Turkish prisons or in Syria — back to their countries of origin, saying Turkey was “not a hotel” for foreign fighters.

More than 60 such foreign fighters have been deported, including IS suspects from the United States, Denmark, Germany, Ireland and the Netherlands.

These were the details of the news Turkey deports 11 French suspected ISIS members for this day. We hope that we have succeeded by giving you the full details and information. To follow all our news, you can subscribe to the alerts system or to one of our different systems to provide you with all that is new.