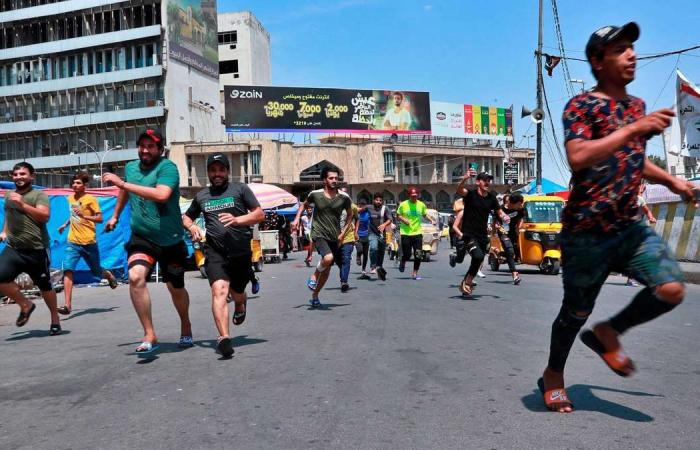 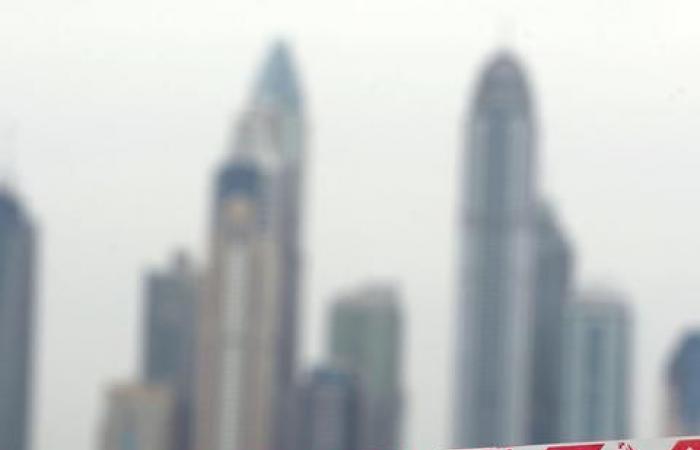 Hind Al Soulia - Riyadh - An Iraqi protester was shot dead in Baghdad and seven others injured as anti-government protesters clashed with unknown gunmen late on Tuesday, according to the Iraqi Human Rights Commission.

Clashes erupted near the capital's Al Khilani roundabout but it remains unclear what sparked the shooting especially as the mass demonstrations seen last October have waned amid political stalemate and orders for people to remain at home given the coronavirus pandemic.

“Baghdad police chief said that protesters attacked security forces with Molotov [cocktails], but later Baghdad’s Operation Commander office said it was a result of a quarrel between the protesters and shop owners,” Ali Al Bayati, a member of the Iraqi Human Rights Commission told The National.

The injured demonstrators were transported to a hospital using tuk-tuks that became a symbol of the protest movement last year.

Retailers quarrelled with demonstrators after attempting to re-open their businesses as the government eased coronavirus-related curfew hours ahead of Ramadan – expected to start later this week -- according to a statement from the Baghdad Operations Command.

The statement said that the "shop owner’s relatives, armed with three AK-47 rifles, arrived from Khilani Square and opened fire at the protesters in Tahrir Square."

Reasons behind this uncertainty are due to lack of thorough investigation and accountability for such incidents and crimes, Mr Al Bayati said.

“There is no official security control around the capital and finally a security vacuum is being exploited,” Mr Al Bayati said.

Baghdad’s Tahrir Square has become the centre of the months-long anti-government protesters that erupted last October.

Demonstrators called for an overhaul of the country's political system, early elections and an end to rampant corruption. The protests forced the resignation of prime minister Adil Abdul Mahdi sparking a political crisis that is still ongoing.

Well over 500 protesters were killed and tens of thousands injured by government security forces and Iran-backed militias.

The violence follows the easing of restrictions imposed on public movement aimed at curbing the spread of coronavirus.

Iraqi authorities lifted business and work bans imposed last month to counter the coronavirus despite the reporting of new cases.

As of Wednesday, Iraq had officially reported 1,602 infected coronavirus cases and 82 deaths.

All businesses and factories, except restaurants, can re-open as long as they “commit to applying health prevention and no-gathering measures”, the government said late on Sunday.

The restrictions were lifted after a night meeting headed by caretaker prime minister Adel Abdul Mahdi, which also decided to make wearing masks mandatory in public.

These were the details of the news Iraqi demonstrator shot dead as protest movement revives in capital for this day. We hope that we have succeeded by giving you the full details and information. To follow all our news, you can subscribe to the alerts system or to one of our different systems to provide you with all that is new.