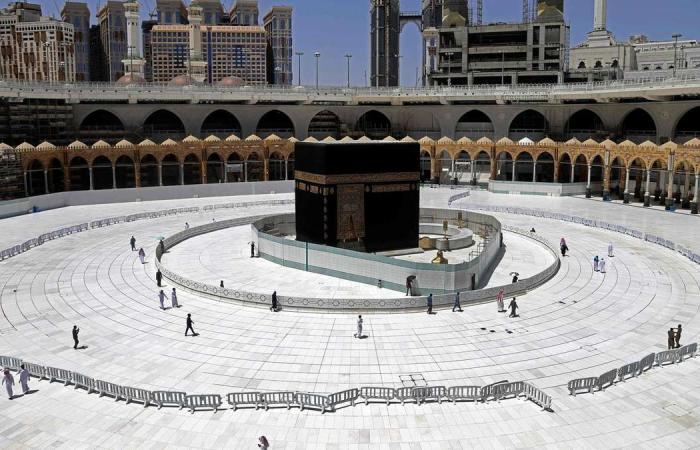 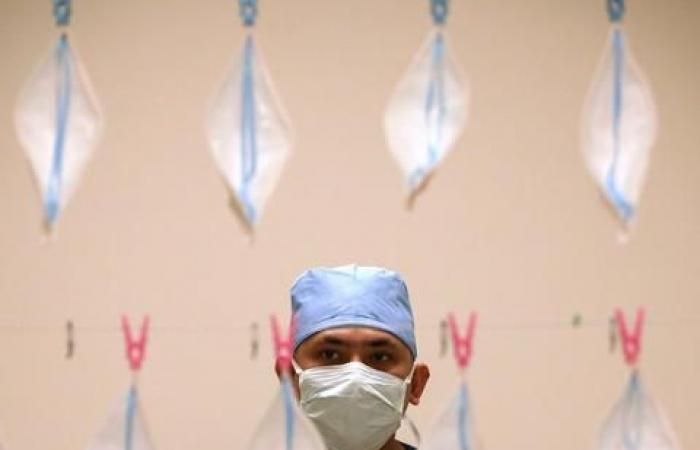 Thank you for your reading and interest in the news Coronavirus: Saudi Grand Mosque extends ban on public prayer into Ramadan and now with details

Hind Al Soulia - Riyadh - The Grand Mosques in Makkah will remain closed to the public throughout Ramadan, Saudi religious authorities said on Tuesday night just days before the expected start of the holy month.

The kingdom already stopped public prayers and closed mosques as part of its measures to halt the spread of coronavirus. The Kingdom has 10,484 confirmed cases and 103 deaths.

Ramadan is expected to begin later this week but religious authorities around the world have urged worshipers to remain home through the holy month so as not to spread the virus.

"The suspension of worshippers attending prayers will continue in Ramadan," Shiekh Abdul Rahman Al Sudais, the Imam of the Grand Mosque in Makkah, said in a series of tweets.

He said that Imams will continue to lead prayers but the public would not be allowed to attend. "Only presidency staff and workers will be allowed to pray the 5 daily Salats [daily prayers] and Taraweeh [an additional evening prayer]".

He added that the decision to keep the ban on attending prayers was made "to preserve the health" of worshippers and in accordance with public health measures.

The imam also said that prayers would be reduced in length but that two imams would continue to lead them. The customary practice for people to remain in mosques for a number of days during Ramadan would also be stopped at the Grand Mosque this year.

Mass Iftars common throughout Ramadan would be distributed to homes instead of held together. Umrah, he added, would remain suspended until further notice.

The highest religious authority in the kingdom this week called on Muslims to "set an example" by observing the coronavirus containment measures set by temporal authorities worldwide.

The Senior Ulama Council repeated a call by the mufti, Sheikh Abdulaziz Al Al Sheikh, for Muslims to perform Ramadan rituals at home.

The scholars said Muslims everywhere, whether citizens or residents in any country, must set "an example" in "exercising ultimate care" by obeying the safety protocol.

"Muslims should be an example to be emulated [and] worship while adhering to the precautionary and pre-emptive measures," they said.

The worldwide measures, the ulama said, generally conform to Sharia principles of "circumventing harm as much as possible".

Saudi Arabia's confirmed cases of Covid-19 passed 10,000 on Monday, when the health ministry announced another 1,122 infections of the novel coronavirus.

Official daily cases have increased by more than 1,000 since Friday, despite the issuance of strict guidelines to control the spread of infection.

These were the details of the news Coronavirus: Saudi Grand Mosque extends ban on public prayer into Ramadan for this day. We hope that we have succeeded by giving you the full details and information. To follow all our news, you can subscribe to the alerts system or to one of our different systems to provide you with all that is new.