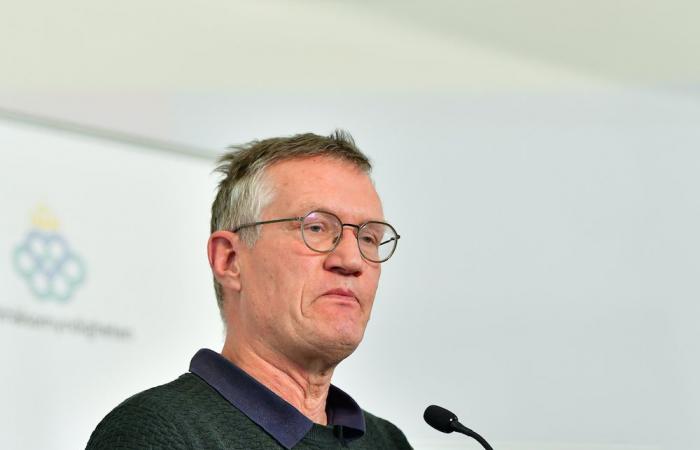 Hello and welcome to the details of Coronavirus deaths in Sweden pass 1,000 and now with the details

STOCKHOM, April 14 — Sweden today reported that more than 1,000 people had died from the novel coronavirus, as a group of experts attacked the authorities’ approach to the crisis.

Sweden’s Public Health Agency said it had recorded a total of 11,445 confirmed cases of Covid-19 and 1,033 deaths.

And it warned that because not all deaths had yet been reported over the four-day Easter weekend, the true number might be higher.

“Deceased per day is probably the figure we can trust the least today, because there is normally a lot of trailing when it comes to weekends,” state epidemiologist Anders Tegnell told journalists.

Sweden has not imposed the extraordinary lockdown orders implemented elsewhere in Europe to stem the spread of the virus, instead calling for citizens to take responsibility to follow social distancing guidelines.

The government has banned gatherings of more than 50 people and barred visits to nursing homes.

But the Nordic country’s softer approach has still drawn criticism abroad and the been the subject of fierce debate at home.

A group of 22 doctors, virologists and researchers criticised the Public Health Agency in an op-ed published by Dagens Nyheter newspaper on Tuesday.

They accused it of having failed to draw up a proper strategy, pointing out that the mortality rate in Sweden was now way above that of its Nordic neighbours.

“So in Sweden more than 10 times as many people are dying than in our neighbouring country Finland,” they wrote while stressing a number of more aggressive measures taken in Finland.

Finland, which has about half the population of Sweden, had as of Thursday reported 42 deaths, and has closed down restaurants and schools.

During the press conference Anders Tegnell however strongly rejected the accusations and disputed the figures they had advanced.

Tegnell has previously stated that Finland appears to be in a different phase of the epidemic, which partly explains the lower mortality.

Sweden’s Foreign Minister Ann Linde has already pushed back at criticism from US President Donald Trump last week who said the country was not doing enough to combat the virus. — AFP

These were the details of the news Coronavirus deaths in Sweden pass 1,000 for this day. We hope that we have succeeded by giving you the full details and information. To follow all our news, you can subscribe to the alerts system or to one of our different systems to provide you with all that is new.