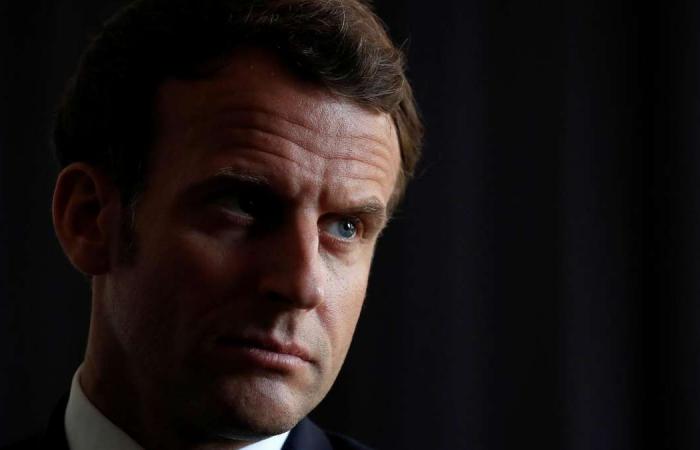 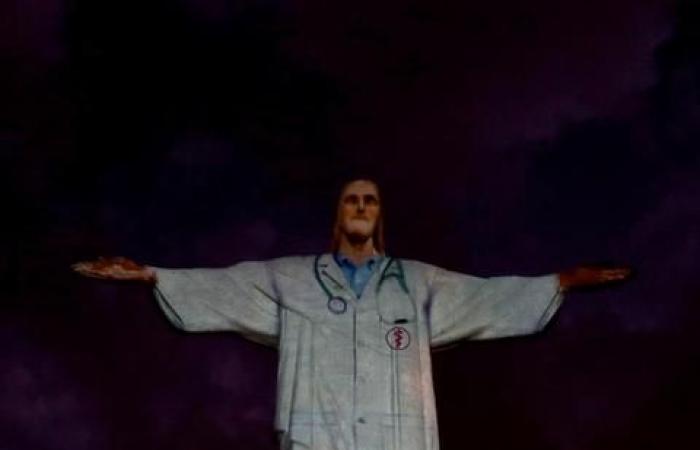 Hind Al Soulia - Riyadh - In a scheduled address to the nation, French President Emmanuel Macron was expected on Monday to announce the country’s continued lockdown for at least one more month.

The televised speech, the French leader’s third since the beginning of the public health crisis, was designed to secure the consent of French people for lockdown measures that were going to remain in place well into May. He was to stress that further sacrifices would be necessary.

A total of 14,393 people have died in the European nation since the start of the Covid-19 outbreak with a lockdown that has confining people to their homes for a month already. Most businesses remain closed and individuals are only allowed out on essential errands.

According to the French press, the extraordinary measures would run beyond the existing April 15 limit and sources close to Mr Macron indicated a date after France’s May 8-10 holiday was being considered.

However, the government was also believed to be considering extending some of the restrictions until the end of the month, which would mean schools reopening in September.

France, like all European nations, has to walk a difficult line as it looks to reopen certain parts of its economy. There are fears that returning to normal life too soon will provoke another peak in casualties from the virus.

On Sunday, France reported its daily death toll from Covid-19 had fallen to 315 from 345 a day earlier. For four consecutive days in the country, the number of patients in intensive care has also fallen.

The lessening of pressure on France’s health system means that Mr Macron was expected to reassure the French people that he had an exit strategy to get the country back onto a normal footing.

Across Europe, Covid-19 has killed more than 75,000 people. The vast majority of those killed, more than 80 per cent, died in Italy, France, Spain and the United Kingdom.

As Spain records lower daily death tolls, 517 deaths were announced on Sunday the lowest number since March 20, the government has introduced a partial relaxation of its lockdown measures.

As the country enters its second month of lockdown, Madrid has announced individuals unable to work from home will be allowed to return to their jobs. This has meant businesses predominantly in the construction and manufacturing industries have been allowed to reopen.

Spanish Prime Minister Pedro Sanchez announced on Sunday that despite the relaxation of measures the country was still under lockdown rules. The majority of people remain at home and public spaces, bars, shops and restaurants were due to remain closed until April 26 at the earliest.

In the United Kingdom, ministers are discussing the huge hit to the economy caused by the coronavirus. The National Institute of Economic and Social research has produced a report suggesting 25 per cent of the county’s economy could disappear by the summer if current conditions continue.

However, Downing Street has warned repeatedly that it will only consider lifting restrictions on the basis of scientific evidence.

The UK has passed the grim milestone of 10,000 deaths from the coronavirus with experts advising that the country could be the worst affected country in Europe by the disease.

At the same time, the government has had to defend its handling of Prime Minister Boris Johnson’s hospitalisation with the virus. Mr Johnson emerged from a hospital stay on Sunday, which included three nights in intensive care, saying “things could have gone either way” and he owed the country’s NHS his life.

The prime minister’s office rebuffed claims that it misled the public and downplayed the severity of Mr Johnson’s condition at the time. It had said that the British leader was in “good spirits” in intensive care, which now appears at odds with the prime minister’s own version of events.

These were the details of the news Emmanuel Macron to announce France’s coronavirus lockdown to last at least one month for this day. We hope that we have succeeded by giving you the full details and information. To follow all our news, you can subscribe to the alerts system or to one of our different systems to provide you with all that is new.