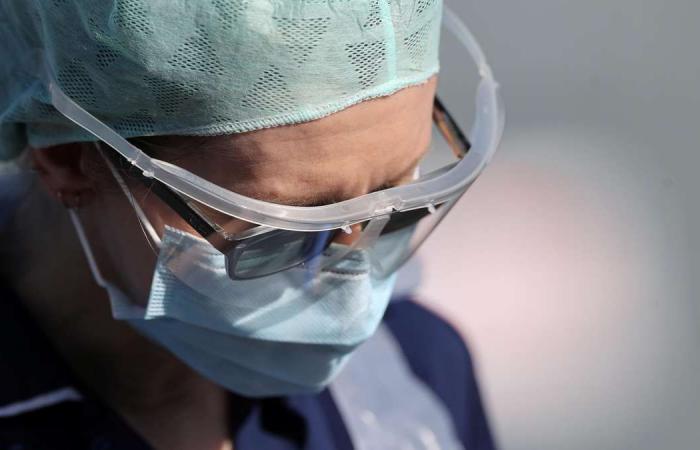 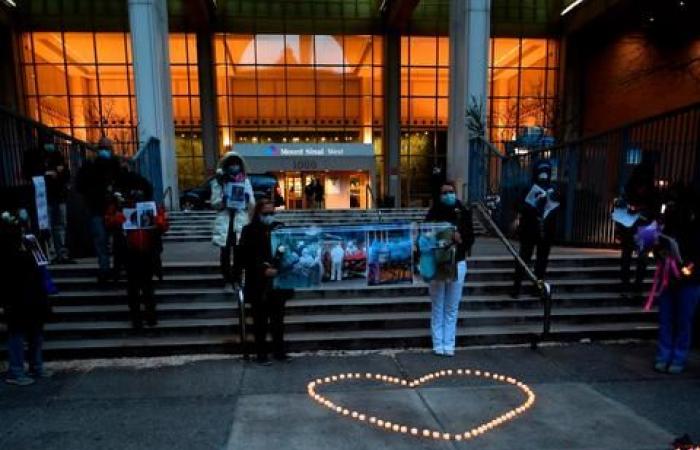 Thank you for your reading and interest in the news UK coronavirus: Vaccine could be ready by September says expert and now with details

Hind Al Soulia - Riyadh - A vaccine against the novel coronavirus could be ready by September, a British scientist at the head of efforts to develop a shot against Covi-19 has said.

Sarah Gilbert, a professor of vaccinology at Oxford University said she was 80 per cent confident the vaccine her researchers were developing would work.

Human trials of the vaccine are set to begin in the next two weeks, The Times reported.

The British government has indicated it would be willing to pour funds into the manufacturing of millions of doses of the shot if a viable vaccine looked likely. It could offer a swift off-ramp from the crisis, allowing individuals to return to normality.

With the death toll from Covid-19 in Britain heading towards the grim milestone of 10,000 with 980 deaths reported on Friday, ministers are struggling to forge a path towards an exit from the country’s lockdown.

British Prime Minister Boris Johnson has continued to recover after being admitted to hospital with coronavirus symptoms, his office said on Saturday.

At the same time the UK government warned the country has not yet reached its Covid-19 peak.

Mr Johnson, who had to be admitted to an intensive care unit for three days after his condition deteriorated, was said to be doing puzzles and watching movies while he recovered on a low-dependency unity.

After coming out of intensive care the prime minister was reported to have taken short walks between periods of rest. He is now said to be doing Sudoku and watching movies like 'The Lord of The Rings' and the 1987 comedy 'Withnail and I' as he recovers.

The British prime minister was taken to St Thomas hospital in central London on April 5 after testing positive for Covid-19 ten days earlier. In his absence the UK’s foreign secretary Dominic Raab has led the country’s response to its coronavirus public health emergency.

The government now faces challenges as it looks to reintroduce Mr Johnson into the decision making process and eventually return him to his full duties as prime minister.

Mr Johnson and his ministers face serious questions over their handling over the coronavirus’ initial outbreak. Health Secretary Matt Hancock on Saturday warned Britain had not yet reached the peak of the Covid-19 virus and, as such, a country-wide lockdown would remain in place.

Britain imposed a lockdown three weeks ago in efforts to stem the tide of the virus. Those social distancing restrictions look unlikely to be restricted at any point in the short-term.

Mr Hancock has come under fire for on Friday urging NHS staff no to waste personal protective equipment (PPE).

“We need everyone to treat PPE like the precious resource it is,” the health secretary said. “Everyone should use the equipment they clinically need, in line with the guidelines -- no more and no less,” he added

The British Medical Association has said its workers have been putting their lives at risk by not working with correct PPE. There have been a total of 19 NHS workers killed by the coronavirus since the outbreak began.

"No doctor should ever have to be in harm’s way when they go to work, and in these unprecedented times, this has never been more important," Dr Chaand Nagpaul, the BMA council chair said.

The Royal College of Nursing said it was getting calls about shortages, saying some staff were "petrified".

Mr Hancock said 761 million PPE items had been delivered to the 1.4 million staff who worked for the National Health Service but there were issues in ensuring it reached those who needed it most.

The British government has not just received criticism over the lack of NHS preparedness but also over its relatively slow reaction to the outbreak. The tally of dead on Friday in Britain exceeded both Spain and Italy’s deadliest days. The two southern European nations have been the worst hit by the coronavirus crisis on he continent.

The death rate in the UK is also expected to increase over the next few days, health officials have cautioned. It is hoped lockdown will mean that the overall number of deaths will ultimately be below 20,000.

These were the details of the news UK coronavirus: Vaccine could be ready by September says expert for this day. We hope that we have succeeded by giving you the full details and information. To follow all our news, you can subscribe to the alerts system or to one of our different systems to provide you with all that is new.