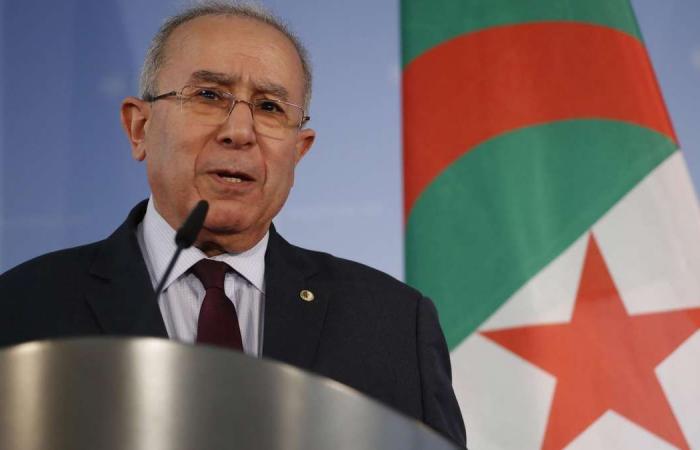 Hind Al Soulia - Riyadh - UN Secretary General Antonio Guterres has begun searching for a new envoy to Libya, diplomatic sources said on Wednesday, after the US refused to endorse the previous candidate.

Former Algerian foreign minister Ramtane Lamamra seemed to be all but confirmed in early March.

But the US increasingly posed "questions" about his candidacy, even though "everyone else" supported him, a diplomat said.

On Wednesday, during a closed-door meeting on Libya, a UN official told the Security Council that Mr Guterres had launched a search for a new candidate.

Mr Guterres "is working hard to make a proposal", the source said.

The US mission to the UN gave no explanation for opposing Mr Lamamra, 67, who served as Algeria's foreign minister from 2013 to 2017 and as African Union commissioner for peace and security from 2008 to 2013.

He is considered an experienced diplomat and has been a mediator in several African conflicts, notably in Liberia.

The UN's previous envoy to Libya, Ghassan Salame, quit in early March after repeated failure to restore order, although he said his resignation was for health reasons. He had served in the role since June 2017.

Mr Guterres is also still looking for a new envoy for the Western Sahara conflict.

The post has been vacant since May 2017 after former German president Horst Kohler, 76, resigned, also for health reasons.

In February, Slovak foreign minister Miroslav Lajcak, who once served as the president of the UN General Assembly, appeared tipped to become the next Sahara envoy.

But the EU appointed him at the last minute as envoy for the dialogue between Belgrade and Pristina.

There is "nothing new" on a next possible candidate.

"We are waiting," a diplomat told AFP.

These were the details of the news UN searches for new Libya envoy after US objection for this day. We hope that we have succeeded by giving you the full details and information. To follow all our news, you can subscribe to the alerts system or to one of our different systems to provide you with all that is new.