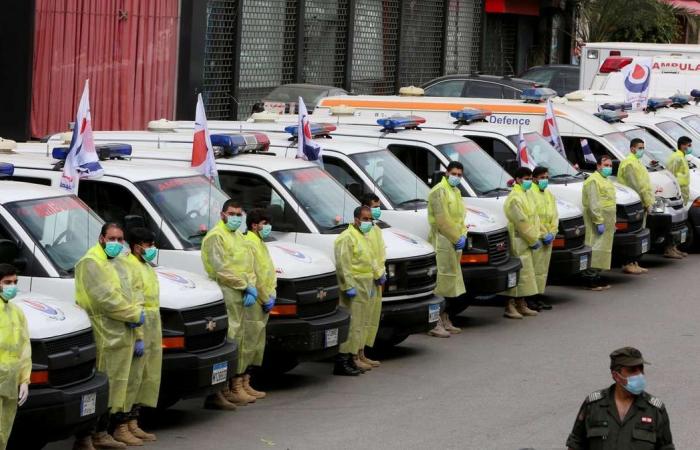 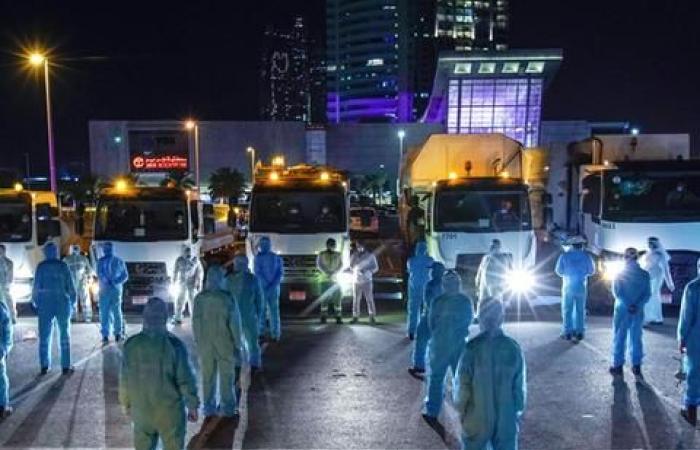 Hind Al Soulia - Riyadh - US officials have slammed Hezbollah’s “false” claims it is trying to influence the appointment of top Lebanese banking officials, telling The National that the Iran-backed group was attempting to “distract the Lebanese people.”

The rare direct public rebuttal of the US-sanctioned group comes days after Hezbollah officials and a pro-Hezbollah media have alleged that America’s Ambassador to Lebanon, Dorothy Shea, is directly interfering in the appointment of senior officials at Banque du Liban (BDL).

Hezbollah MP Hasan Fadlallah last week accused Ms Shea of directly “requesting” a candidate for one of the four vice-governors at the central bank, which is headed by Riad Salameh.

The terms of the four deputies expired over a year ago, and replacements were set to be appointed by ministers last week before Prime Minister Hassan Diab abruptly withdrew the item from the agenda.

Mr Diab said he was disappointed with the mechanism for which the candidates were brought forward, using political motives and not experience or skill. It is unclear when the appointments will be made or discussed next.

Hezbollah has been a vocal critic of the central bank’s fiscal and monetary policies, as well as the work of Mr Salameh.

Although a pro-Hezbollah Christian leader threatened to withdraw his ministers, which would also endanger the fate of Mr Diab’s cabinet, Hezbollah continues to insist that the appointments did not take place because of American influence.

An official at the US Embassy in Beirut vehemently denied these accusations.

The US has expressed concern about the new Lebanese government, formed at the start of the year, as its traditional allies did not nominate ministers. Instead, the alliance of Hezbollah affiliates and allies put forward the names for Mr Diab’s administration.

But despite tensions between the US Embassy in Beirut and Hezbollah bursting out into the open that risks years of security and development assistance, Washington is pushing ahead with “humanitarian aid” to Lebanon as part of its global fight against the Covid-19 pandemic.

The country has 548 confirmed cases of the virus, 19 deaths.

Lebanon is currently experiencing its most severe economic crisis in decades and a shortage of US dollars is making it difficult to acquire necessary medical equipment.

The government has yet to implement economic reforms requested by the international community to unlock badly needed grants and loans.

The official pointed out that this was not part of an economic rescue plan for Lebanon but Washington will continue to provide humanitarian aid because it is “the right thing to do.”

The Lebanese pound has depreciated by more than 60 per cent against the dollar in a matter of months, and the country holds the third-highest debt-to-GDP ratio in the world.

To help Lebanon in its fight against the pandemic, the US will provide 2,000 rapid-response test kits later this month as well as donating personal protective equipment (PPE) to the Lebanese Armed Forces, the official said.

The donation of tests has not previously been announced by the US or Lebanese authorities. The Lebanese army said in March it had received 17,000 masks and 120,000 medical gloves from the US.

“US assistance, monetary and in-kind contributions, expertise, and technology have been indispensable to the global effort to combat Covid-19,” said the diplomat.

Hezbollah has also rolled out its own assistance plan for the Lebanese state to fight against the virus.

The group took journalists on a tour of predominantly Shia neighbourhoods in south Beirut last week to show off ambulances, testing centres and members from tens of thousands of members the Iran-backed party says it has deployed in the campaign to help the Health Ministry, which is run by a Hezbollah minister.

Doubling down on the “terrorist organization,” the Embassy official said, “Hezbollah’s support of terrorist and illicit activities demonstrates that it is more concerned with its own interests and those of its patron Iran, than what is best for the Lebanese people.

“The fact is that the US has remained a steadfast partner of the Lebanese people, contributing nearly $3 billion since 2006 to security and economic development programs, with a focus on education and local development.”

We believe in effective multilateralism that is focused on helping those in need, not scoring political points.”

These were the details of the news US hits out at Hezbollah but still sending coronavirus aid to Lebanon for this day. We hope that we have succeeded by giving you the full details and information. To follow all our news, you can subscribe to the alerts system or to one of our different systems to provide you with all that is new. 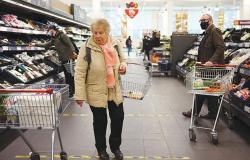