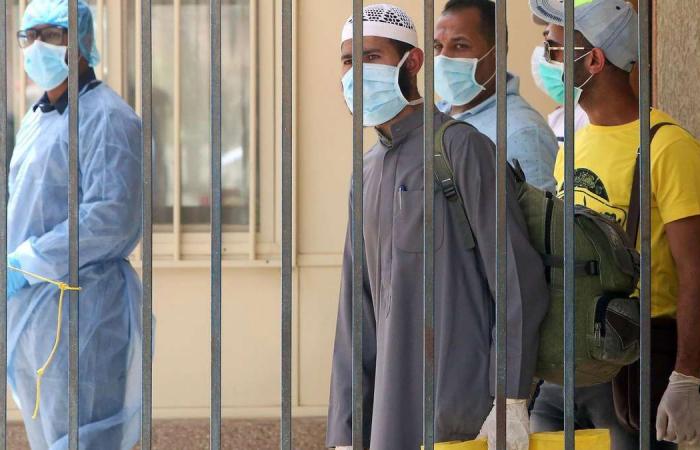 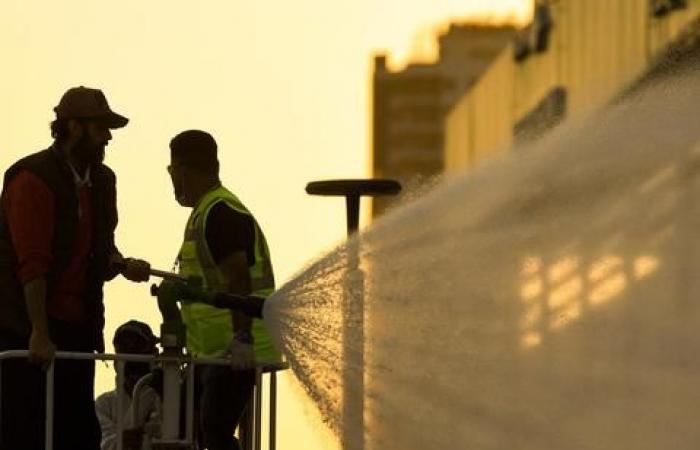 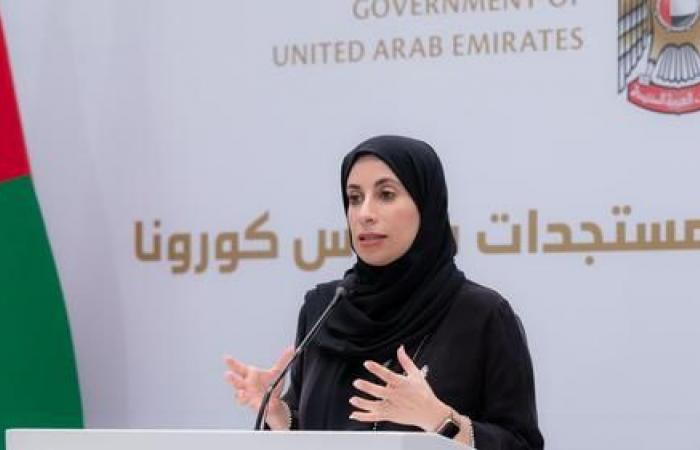 Thank you for your reading and interest in the news Coronavirus: Eight repatriated Kuwaitis among 109 new cases and now with details

Hind Al Soulia - Riyadh - Kuwait reported an almost 20 per cent daily increase in confirmed coronavirus infections on Monday, taking the total number of cases detected in the country to 665.

Out of the 109 Covid-19 cases confirmed since Sunday, eight were Kuwaiti citizens who had been repatriated from Europe and the United States, health ministry spokesman Abdullah Al Sanad said at his daily briefing. Five had returned from Britain, two from Spain and one from the US, Dr Al Sanad said.

Dr Al Sanad said 561 people were still being treated in hospital. Twenty of the patients were in intensive care, including seven in critical condition. Kuwait has reported only death from the coronavirus, an Indian man who died on Saturday.

In Saudi Arabia, four people died of the coronavirus over the past 24 hours, a government tracking site showed on Monday.

The Saudi Covid-19 Dashboard said the number of deaths confirmed as caused by the pandemic had reached 38 among a total of 2,523 people infected in the kingdom so far.

More than 750 of the cases detected in Saudi Arabia were in Riyadh, while Makkah had the second-highest number with 483. Jeddah had 378 cases and Madinah had 252. Al Qatif, the eastern city that was isolated early in the outbreak, had 146 cases, while Dammam, the kingdom’s oil centre, had 149. 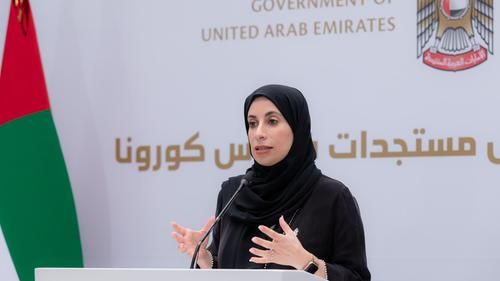 The Covid-19 case count in Oman rose to 331 with 33 new confirmed infections announced on Monday.

Oman's health ministry said 61of the patients have recovered,

Two people have died from the disease in the sultanate.

An update of cases in Bahrain, published on the Ministry of Health website on Monday, said the kingdom had 268 active cases, of which four were critical, while 451 had been discharged.

Bahrain has recorded four deaths so far from Covid-19, according to the website.

The latest figures available from Qatar's health ministry showed the country had 1,604 confirmed Covid-19 infections on Sunday, of which 279 were detected in the previous 24 hours. Four people have died from the disease and 123 have recovered.

These were the details of the news Coronavirus: Eight repatriated Kuwaitis among 109 new cases for this day. We hope that we have succeeded by giving you the full details and information. To follow all our news, you can subscribe to the alerts system or to one of our different systems to provide you with all that is new.

PREV Talks have resumed between Greece and Turkey but the friction remains
NEXT Trump, returning to political stage, flirts with 2024 run