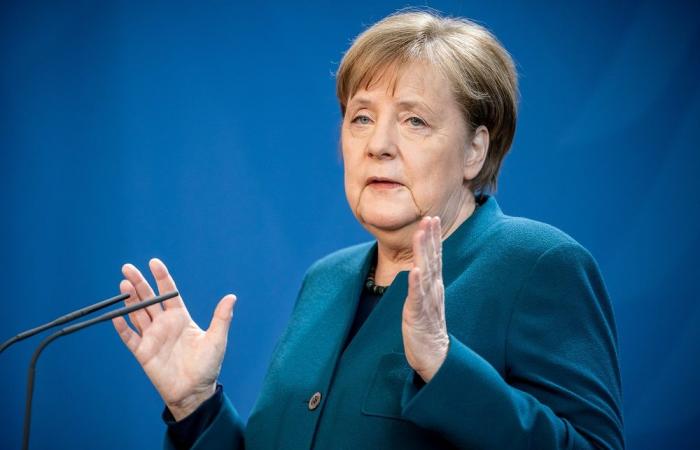 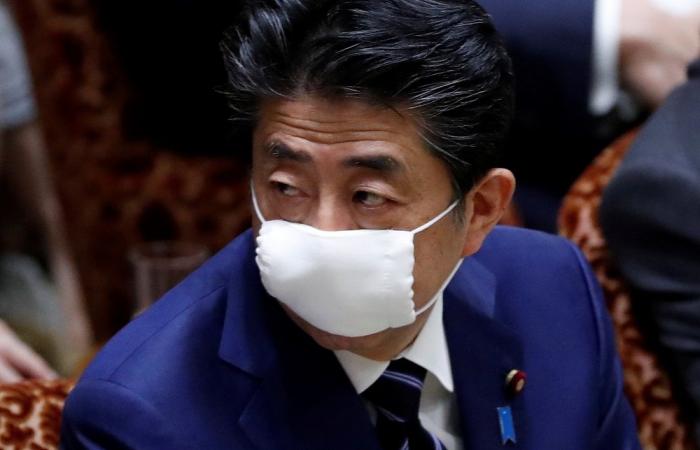 PARIS, April 4 — World leaders in voluntary or enforced isolation have, like billions of people around the globe, been forced to change their lifestyles during the Covid-19 pandemic.

Here is a snapshot:

The German chancellor yesterday emerged from 14-days quarantine in her Berlin home and returned to her offices where she will continue to run the country via video and audio conference.

She had gone into isolation after meeting a doctor who was infected, but was negative in a series of tests.

During the crisis she has been photographed in a supermarket, pushing a trolley containing four bottles of wine and a pack of toilet paper, something she had criticised some Germans for massively stockpiling.

British Prime Minister Johnson has been confined to Downing Street since testing positive on March 27, after suffering mild symptoms.

He said on Friday he would continue his self-isolation as “alas, I still have one of the minor symptoms... a temperature”. His partner, Carrie Symonds, who is pregnant, has not been living with him during his isolation.

He has led a cabinet meeting by videoconference and has put self-filmed videos of himself on Twitter, seeking to “reassure” the nation that he is in “constant touch” with his ministers and the health authorities in the fight against the coronavirus.

The Canadian Prime Minister has led his country from isolation in his official Rideau Cottage residence in Ottawa, since his wife Sophie Gregoire was diagnosed positive on March 12.

Every morning he goes onto the lawn to give a news conference, at which he announces the new measures adopted that day and gives news of his family. He has stressed that he has no symptoms and has cancelled all travel.

Officially cured on March 28, his wife has since taken their three children to the prime minister’s summer residence.

The US president, who has tested negative twice, has cancelled several campaign meetings across the country as he seeks re-election in November. Except for a flying visit to a Virginia naval base, he has remained in Washington, mainly at the White House.

He hold a daily press conference, followed live by millions of television viewers. He also tweets and gives frequent interviews on Fox News.

Russian President Putin is working remotely from his country residence at Novo-Ogarуovo outside Moscow. He is being tested regularly for the virus as are the people in his entourage and is fine so far, the Kremlin said.

Concerns over his health emerged after he was shown on television shaking hands, without protective clothing, with the chief doctor of Moscow’s main hospital, who then tested positive.

On Wednesday, Putin was shown on television having his first video conference with the prime minister and the cabinet.

Macron has not been tested, according to his entourage, because he has no symptoms. Nine-tenths of workers at his Elysee palace have been sent home and the press has reported that some people in his entourage have tested positive.

While France is in confinement, he regularly goes out to meet care workers, researchers and workers without wearing a mask, except in hospital, in line with an official French position that masks are only useful for the infected and care workers.

He greets people in an Indian way, with his hands joined. The official photographer has tweeted a photo of him washing his hands.

The Japanese prime minister has been very visible during the crisis addressing parliament several times a day and giving televised press conferences most weekends.

Since the crisis began in the country hit the hardest, Italy’s Prime Minister Conte has been a frequent presence on television, cutting into evening programming to announce new security measures from Palazzo Chigi, his official residence.

Conte has been photographed working at his desk, participating in meetings over videoconference and taking calls.

Conte told La Repubblica daily in March that he had tested negative for the coronavirus, saying his doctors “follow me closely.

The Chinese leader kept a low profile at the beginning of the epidemic which first broke out in China in December, appearing only in mid-February wearing, like the vast majority of Chinese, a mask as Covid-19 raged.

Also the number one of the Chinese Communist Party, he has mainly remained in Beijing during the epidemic, except for a visit to the epicentre Wuhan in central China as the situation started to improve there. He only leaves the capital to encourage the resumption of economic activity.

Reports about him are shown every evening on the television news showing him with or without a mask: uncovered when he addresses a giant videoconference with hundreds of provincial officials or with leaders of the G20, but covered during this week’s visit to provincial factories and farms.

He continues to preside meetings, to publish articles in the official press and give major speeches, cementing his role as the head of the fight against the new coronavirus.

It is not known if he has been tested. — AFP

These were the details of the news How world leaders are living through Covid-19 for this day. We hope that we have succeeded by giving you the full details and information. To follow all our news, you can subscribe to the alerts system or to one of our different systems to provide you with all that is new.

PREV After Sarkozy, ex-French PM Balladur in dock for corruption
NEXT Trump, returning to political stage, flirts with 2024 run