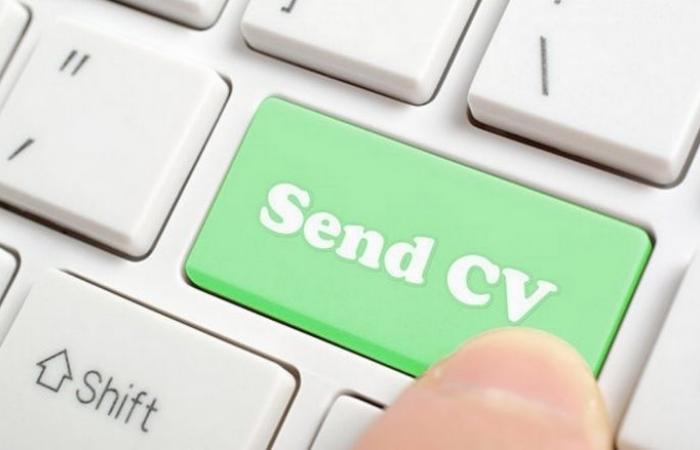 Thank you for reading the news about Woman lies on her CV for Dh680,000 job, jailed and now with the details

An Australian woman has been jailed for a year after lying on her CV and faking positive references to land a high-paying government job.

According to CNN, 46-year-old Veronica Hilda Theriault applied for the chief information officer role in 2017, which came with an annual salary of 270,000 Australian dollars (Dh680,000). She has been convicted of deception, dishonesty and abuse of public office.

Also read: Faking your CV can get you jailed in UAE

The resume Theriault used to apply for the position contained false information about her education and prior employment. She also posed as a previous employer giving 'glowing feedback' during a reference check.

The court heard that she had used a photo of supermodel Kate Upton as her LinkedIn profile photo, and had employed her brother after starting her position in August, despite him not being qualified for the role.

The court was also told that she had previously used fake CVs to gain jobs at two other companies in 2012 and 2014.

Her case only became suspicious when her mental health deteriorated noticeably when she started her position. Theriault held the position with South Australia's Department of Premier and Cabinet for over a month before being fired.

"You fraudulently obtained employment for which you were paid a large salary and in the course of which you may have had access to sensitive material," said Judge Michael Boylan in his sentencing remarks.

These were the details of the news Woman lies on her CV for Dh680,000 job, jailed for this day. We hope that we have succeeded by giving you the full details and information. To follow all our news, you can subscribe to the alerts system or to one of our different systems to provide you with all that is new.