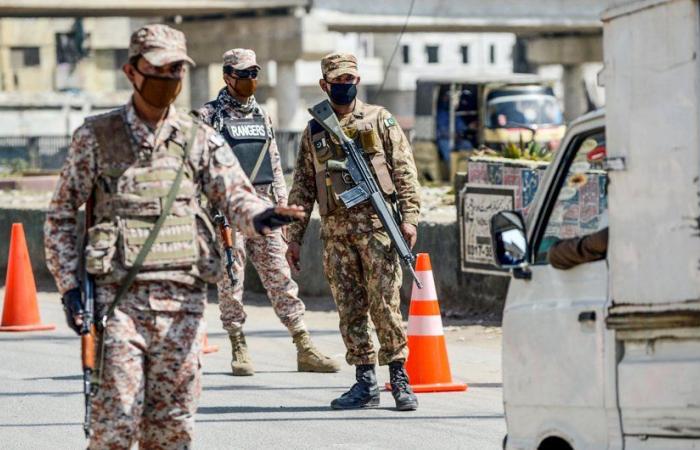 Jeddah - Yasmine El Tohamy - KABUL: Streets in Afghanistan’s normally bustling capital city of Kabul had a deserted look on Saturday, with several shops closed and residents remaining indoors, following the start of a three-week lockdown imposed by the government to contain the spread of COVID-19.
“If we don’t take corona seriously, our message is that corona will take us, seriously,” Health Minister Ferozuddin Feroz said at a press conference in Kabul on Friday.
The outbreak has killed three and infected 116 so far, with authorities worried that the numbers could rise exponentially if preventive measures are not taken on time.
“In case steps are not taken, more than 16 million of the 35 million population of Afghanistan will be affected by corona in the coming months,” Feroz said.
An estimated 6 million people live in Kabul alone.
Interior Minister Masoud Andarabi, who was speaking at the same briefing, said that a joint operation would be launched to crack down on drug addicts in Kabul as “they can be vulnerable to the virus and may become a means of spreading it.”
He further urged residents to observe the curfew and not to leave their homes, except for health and security reasons, or for the purchase of food supplies.
“We request all citizens, if you don’t have an urgent need, don’t leave your homes, so you stay safe, and also Kabul citizens stay safe,” he said.
The curb includes the closure of all restaurants, hotels, traditional hammams (bathhouses), schools, wedding halls; and government offices — except for those in the medical, security, and municipal sectors.
Officials speaking to Arab News on Saturday said that while a majority of the residents and shop owners were complying with the orders, some were flouting the rules and were, thus, forced to shut shop.
“We thank those who observe the lock-down, but have to stop those who do not pay attention to it as the virus is deadly, spreads quickly and has engulfed the entire world almost,” Mohammad Qodus, a police captain, told Arab News from a shopping area in Kabul.
Residents, for their part, welcomed the move which they said was “essential for ourselves and the society at large.”
Rafiullah Taj, a 27-year-old tailor, said that while the curfew deprives him of his daily earnings, he would still observe the lockdown because of the threat of the virus.
“We saw how the world’s developed and industrialized countries like Italy, America and China have failed to prevent the spread of the disease . . . and thousands of people have been dying there every week. We are very vulnerable and have to obey the lockdown,” he told Arab News.
With life coming to a standstill in significant parts of the city, others said that they had no option but to keep working.
“What can I do for survival if I do not work daily, as I do not have any other income or fixed salary to live on?” Lala Rasouldad, a 55-year-old cobbler, said.
Authorities said that they feared the worst for several regions in the country, especially for Kabul, where the ratio of health facilities to the size of the population is far less, and resources and laboratories for testing the virus are few and far between.
During an emergency meeting summoned at the presidential palace on Friday, President Ashraf Ghani said that observing the restrictions was vital.
“Since the risk is increasing, at this stage, we have to take serious measures because so far, no vaccine or medicines have been produced to combat the virus. For a limited period, we have to accept restrictions, the result of which will be the welfare of the society,” he said.
As a next step, plans are in place to extend the lockdown to other cities, including Herat, which lies near the border with Iran. Authorities suspect Afghan refugees who recently returned from Iran contracted the virus there.

Afghan health minister says more than 16 million are expected to be impacted by the COVID-19 disease.

The curfew marks the first time that such restrictions have been imposed in the history of Afghanistan, with the lockdown expected to put an additional strain on impoverished communities who rely on daily income for their survival.
Without elaborating on the measures taken by his administration to stem the outbreak, Ghani promised to draw a mechanism to help the destitute, and those deprived of daily earnings.
As an additional measure, he said that schools would be turned into emergency hospitals and quarantine centers for those impacted by the virus.
Experts, however, believe several might flout the curfew due to a lack of awareness and options.
“The impact of the lockdown, despite the best strategy for the prevention of the virus, will put the poor portion of the society under limited access to food . . . and increase their level of stress,” Dr. Mohammad Nowrooz Haqmal told Arab News.
“Both can play a negative impact on our lower level of immunity. Due to the low level of community awareness in Kabul, the public will not support the government lockdown without any incentive. As 50 per cent of the people in Kabul live under the poverty line, it will be difficult to implement the lockdown,” he added.
The halting of flights, coupled with the closure of borders, has also led to severe inflation in the country, with a 30 to 50 percent increase in the prices of commodities in recent weeks.
Dr. Wais Wardak, a health expert from Kabul, told Arab News that controlling the inflation would be another challenge for the government, which is already grappling with an insurgency and is heavily reliant on foreign aid and exports.
“The government is not responsible to strictly control inflation . . . prevent scarcity of food by purchasing food directly,” he said, adding that, instead, there was an urgent need to establish testing clinics for those affected by the virus, which poses an “enormous challenges for the people and Afghanistan’s economy.”

These were the details of the news Hundreds enter Pakistan from Iran despite border closure for this day. We hope that we have succeeded by giving you the full details and information. To follow all our news, you can subscribe to the alerts system or to one of our different systems to provide you with all that is new. 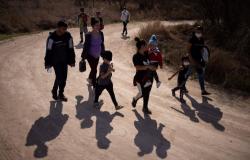 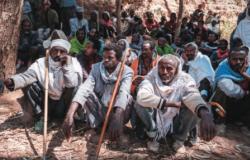 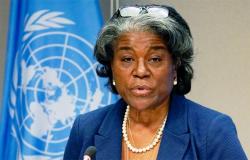 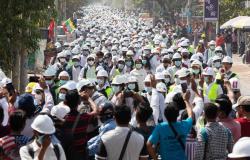