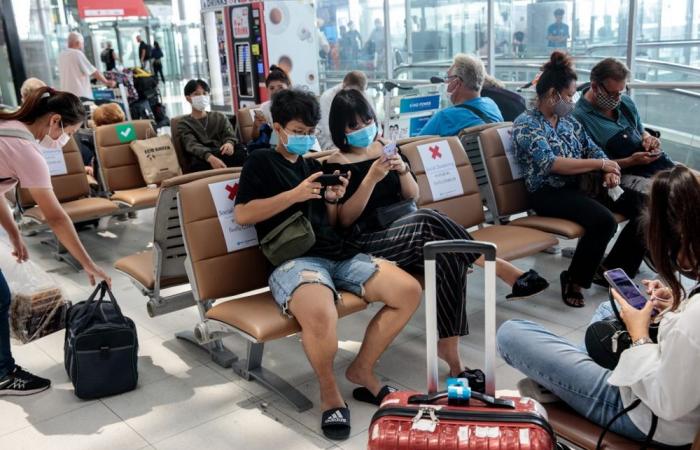 Hello and welcome to the details of Thailand bans entry to foreigners, prepares emergency measures against coronavirus and now with the details

BANGKOK, March 25 — The Thai government banned entry for all non-resident foreigners today but held off on restricting people’s movement inside the country as the government prepared to roll out emergency measures to contain the spread of the coronavirus.

The Southeast Asian country recorded 107 new coronavirus cases today, bringing the known total to 934. Four people have died since the outbreak began, 860 are hospitalised while 70 patients have recovered and gone home.

New restrictions taking effect at midnight include the closing of all border crossings except for Thai nationals, diplomats and their families, and foreigners with work permits or other official documents allowing them to work in Thailand.

“We are not closing the country, we are still allowing Thai people to return but for foreigners the country is closed,” Deputy Prime Minister Wissanu Krea-ngam told a news conference. He added that airports will remain open to flights from abroad.

Wissanu said the government had no immediate plans to impose curfews or travel restrictions within the country. But he said checkpoints would be set up to screen inter-provincial travellers and an “all day curfew” could still be introduced in certain areas if coronavirus contagion worsened.

The government on Sunday closed down department stores, malls, dine-in restaurants, entertainment venues and other public places for several weeks in major cities across the country.

It is still allowing banks, government offices, pharmacies and grocery stores to operate as normal but urged people over the age of 70, children under five and people with respiratory and other health complications to stay home. — Reuters

These were the details of the news Thailand bans entry to foreigners, prepares emergency measures against coronavirus for this day. We hope that we have succeeded by giving you the full details and information. To follow all our news, you can subscribe to the alerts system or to one of our different systems to provide you with all that is new.

PREV US not ‘out of the woods’ as nation nears 500,000 Covid-19 deaths
NEXT New Brazil protests seek Bolsonaro’s removal over Covid response 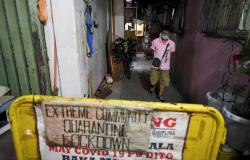 What is love? Beijing desires unconditional loyalty from Hong Kong