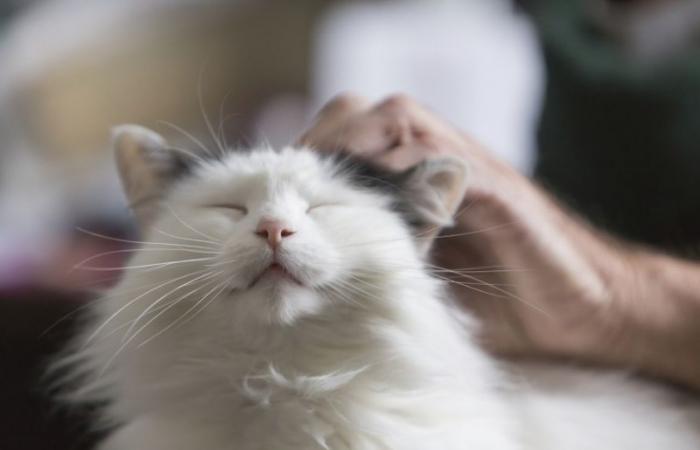 SINGAPORE, March 19 — As the global race to find effective cures for Covid-19 heats up, a biomedical startup based in Singapore and Malaysia believes it could have an answer: Its antiviral drug that has successfully treated coronaviruses and leukaemia in cats.

The drug, known as Retromad1, has been proven to effectively treat the feline leukaemia virus and the feline infectious peritonitis virus, both which are highly fatal to cats.

The latter is known as FeCoV, a coronavirus in the same family as Sars-CoV-2, the virus that causes Covid-19 in humans.

Dr Ng Cher Yew, chief executive officer of Biovalence Technologies, which developed the drug, said that Retromad1 is being used by some veterinary clinics in Singapore.

The drug was originally invented to treat herpes in humans, though it has not been officially tested for human use. Biovalence is looking to test how the drug affects the coronavirus that causes Covid-19.

It generally takes years before a drug can be fully trialled and clinically approved for use in humans, but medical research on the Sars-CoV-2 virus has been coming out at a rapid pace in light of the ongoing pandemic.

Singapore’s health authorities are using lopinavir-ritonavir and have reported success. It is usually meant as a treatment for the human immunodeficiency virus (HIV) and the acquired immune deficiency syndrome (Aids).

There are 243 confirmed cases of Covid-19 in Singapore as of March 16, and no deaths so far. Out of the 243, 109 people have recovered from the disease and have been discharged.

made in Singapore and Malaysia

When asked why Biovalence believes its drug is able to treat Covid-19, a spokesperson said that several scientific papers had revealed that a specific mutation of Sars-CoV-2 bears similarity to how dengue, Ebola, FeCoV and HIV infect their host through an enzyme known as the Furin protease.

Unlike Sars-CoV-2, the less infectious severe acute respiratory syndrome virus that killed 33 in Singapore during the 2003 outbreak had no such feature, scientists had found.

“Furin protease is found in all mammalian cells and is known to open the door that allows viruses that have the activator to enter and infect,” the company’s spokesperson said.

Retromad1 was designed to inhibit the Furin protease, he said. Compared with drugs such as remdesivir, which is administered into the veins and thus require hospital care, Retromad1 is taken orally.

When other scientists discovered the Furin link a few months ago, Biovalence began exploring whether their drug could be used as a treatment for those infected with Covid-19. However, it is not a vaccine, which is used on healthy individuals to prevent them from being infected.

Malaysia’s partial lockdown, which began yesterday, may soon hamper efforts in the short term to test the drug here since its laboratories are in Malaysia.

The other challenge the startup faces is the availability of testing. Access to the lab-cultured coronavirus for testing purposes is in short supply, even after China had freely shared the genome sequence in January.

While the company is looking at getting approval from the US Food and Drug Administration, it hopes to be able to fast-track the testing process in Singapore, too.

“The major shareholders of Biovalence are Singaporeans and want to put Singapore on the world map for having discovered a cure for Covid-19. Why spend money on a foreign drug when you have a Singapore-made novel drug?” its spokesperson said. — TODAY

These were the details of the news Startup based in Singapore and Malaysia testing drug used to treat cats in race to find Covid-19 cure for this day. We hope that we have succeeded by giving you the full details and information. To follow all our news, you can subscribe to the alerts system or to one of our different systems to provide you with all that is new.