Case against Russia over downing of Malaysia Airlines Flight MH17 can go ahead, court rules 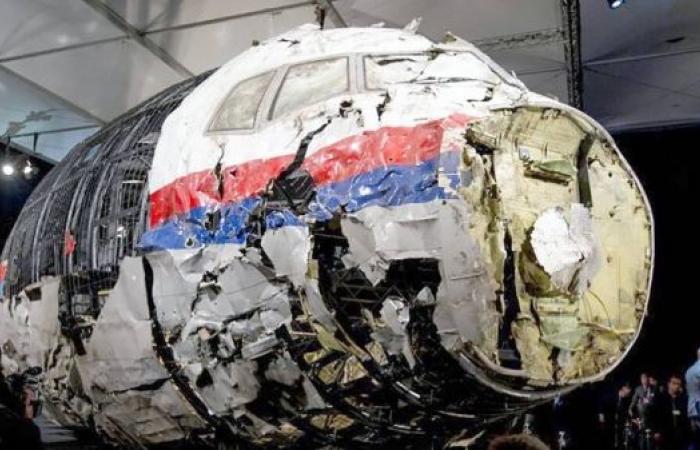 We show you our most important and recent visitors news details Case against Russia over downing of Malaysia Airlines Flight MH17 can go ahead, court rules in the following article

Hind Al Soulia - Riyadh - STRASBOURG — Europe’s top human rights court ruled Wednesday that it can adjudicate on cases brought by the Netherlands and Ukraine against Russia for alleged rights violations in eastern Ukraine in 2014, including the downing of Malaysia Airlines flight MH17.

The ruling by the Strasbourg-based European Court of Human Rights marks significant progress in efforts by the Netherlands and Ukraine to hold Russia legally accountable for its actions in Ukraine and could pave the way for compensation orders.

The court said a judgment on the merits of the cases will follow at a later date. The cases were filed before Moscow launched its full-scale invasion of Ukraine nearly a year ago.

“Very good news: the judgment of the European Court of Human Rights is another important step in finding the truth and justice for the victims and their relatives of flight #MH17,” Dutch Justice Minister Dilan Yesilgöz-Zegerius said in a tweet.

Foreign Minister Wopke Hoekstra also welcomed the ruling as a significant milestone in the search for accountability. “We will continue to do everything in our power to achieve justice for all 298 victims of flight #MH17 and their loved ones,” he tweeted.

Malaysia Airlines flight MH17 was shot down over Ukraine by a Russian-made surface-to-air missile, fired by Moscow-backed separatists. All 298 people, most of whom were Dutch, died in the crash.

Russia has denied responsibility for the disaster, though the Dutch government claims it played a key role.

The case may result in Russia being obliged to pay damages to victims’ families, but Moscow is unlikely to accept this verdict and be forthcoming with support.

Russia was among the 47 countries to sign up to the ECHR, which is designed to protect human rights and basic freedoms in Europe, but left in September last year due to tensions with the West over Ukraine.

The ECHR cannot overrule national governments. The Boeing 777 was flying from Amsterdam to Kuala Lumpur in July 2014 when it was shot down, amid fighting between pro-Russian rebels and Ukrainian forces in the eastern Donbas region of Ukraine.

In the days and weeks after the crash, the separatists and their Russian backers denied culpability while offering a string of shifting explanations.

Russia later vetoed a UN resolution to create a tribunal that would have assigned blame for the incident.

But video evidence surfaced that purported to show rebels combing through the still-smoking wreckage, seemingly dismayed at finding a civilian aircraft.

Immediately after the crash, the Ukrainian government produced intercepted audio transmissions in which alleged pro-Russian separatists talked of having shot down a plane.

For Malaysia Airlines it was the second disaster of 2014, following the disappearance of flight 370 in March.

At the ECHR, the Netherlands argued that Moscow played a central role in the aviation disaster, trying to prove that Moscow had “effective control” over the area of Ukraine where the missiles were fired from.

Last year, a Dutch court found two Russians and a Ukrainian guilty of murder or their part in the downing of MH17, sentencing them to life in prison.

They were tried in absentia.

All are thought to be in Russia, which is highly unlikely to hand over the men, deeming the verdict a politically motivated attack.

The court said evidence presented at a hearing last year established that from May 11, 2014, areas in eastern Ukraine controlled by separatist rebels were “under the jurisdiction of the Russian Federation” and that Moscow “had a significant influence on the separatists’ military strategy” including providing weapons, carrying out artillery attacks requested by the rebels and giving them political and economic support.

The court said there was enough evidence to establish the admissibility of most of Ukraine’s claims of rights violations and a linked case about the downing of MH17 filed by the Netherlands. It said a small number of allegations were not admissible.

The Strasbourg court is an important part of the Council of Europe, which is the continent’s foremost human rights institution. Russia was expelled from the council last year in an unprecedented move over Moscow’s invasion and war in Ukraine. However, the court can still deal with cases against Russia dating from before its expulsion.

The cases in Strasbourg are separate from a criminal prosecution in the Netherlands in which two Russians and a Ukrainian rebel were convicted in absentia in November of multiple murders for their roles in the downing of flight MH17 over eastern Ukraine on July 17, 2014.

All 298 passengers and crew were killed when the Boeing 777 flying from Amsterdam to Kuala Lumpur was shot down over eastern Ukraine.

In its case at the human rights court, the Netherlands argues that Moscow played a key role in the downing of flight MH17 and argues that Russia’s failure to investigate and lack of cooperation with Dutch prosecutors, along with its denials of involvement, have compounded the suffering of friends and relatives of those killed.

Dutch prosecutors say the missile system that downed MH17 was trucked into Ukraine from a military base in Russia and returned there after the shootdown.

Ukraine filed cases against Moscow alleging numerous violations of the European Convention on Human Rights, including “unlawful military attacks against civilians which caused many fatalities, including the shooting down of flight MH17, and the summary execution and beating to death of civilians” and soldiers no longer taking part in hostilities. It also accused Russia of abducting 85 Ukrainian children.

Among the reasons given by the ECHR for declaring the appeals admissible was the fact that the Strasbourg judged ruled “that the areas of eastern Ukraine in the hands of the separatists were, from May 11, 2014 and at least until Jan. 26 2022, under the jurisdiction of the Russian Federation”.

In its ruling on admissibility, the ECHR made also referred to the presence in eastern Ukraine of Russian military personnel since April 2014 and the large-scale deployment of Russian troops on August 2014 at the latest.

The judges then pointed out that Moscow “had a significant influence on the military strategy of the separatists, to whom had supplied weapons and other military equipment on a significant scale from the early days, and that finally at their had carried out artillery attacks at their request”.

The ECHR will now have to proceed to examine the merits of the appeals to decide whether Moscow should be condemned for the violations of which it is accused. — Euronews

These were the details of the news Case against Russia over downing of Malaysia Airlines Flight MH17 can go ahead, court rules for this day. We hope that we have succeeded by giving you the full details and information. To follow all our news, you can subscribe to the alerts system or to one of our different systems to provide you with all that is new. 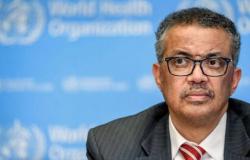 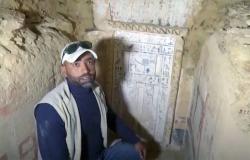 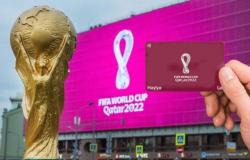