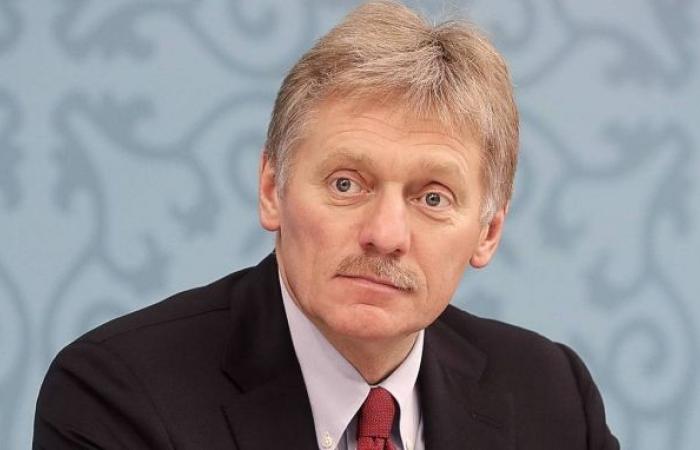 "We can highly appreciate the role of both the United Arab Emirates and Saudi Arabia, which traditionally try to make a significant contribution to such processes," Peskov told the Izvestia newspaper.

When asked whether these states can contribute to the exchange of someone for US citizen Paul Whelan, the official said that "if necessary, the secret services will continue their work."

These were the details of the news Russia lauds Saudi Arabia and UAE role in prisoner swap with US for this day. We hope that we have succeeded by giving you the full details and information. To follow all our news, you can subscribe to the alerts system or to one of our different systems to provide you with all that is new.