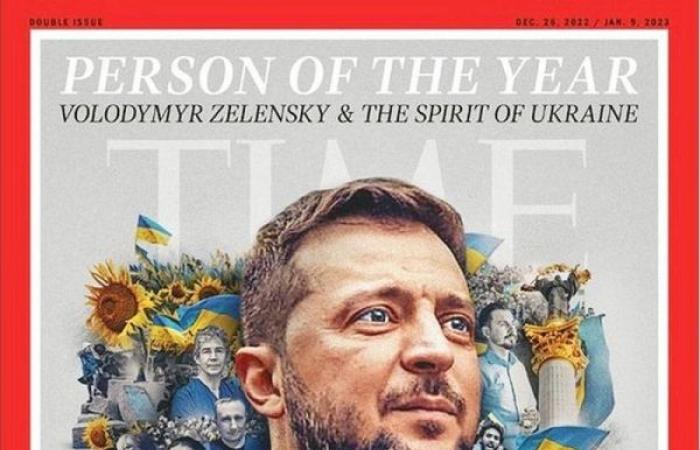 Hind Al Soulia - Riyadh - KYIV — Ukrainian President Volodymyr Zelensky and the spirit of Ukraine have been named Time Magazine's Person of the Year 2022.

The president has risen to prominence in the public consciousness in 2022 due to his masterful communication and figurehead status during the Russian invasion of his country.

His resolve and determination, along with that of the Ukrainian people, has been inspirational as people all over the world watched them bravely resist Russian aggression since Feb. 24.

Zelensky has dominated the airwaves in Ukraine giving daily addresses to his people amid various phases of the Russian onslaught from all out invasion to the concentrated destruction of infrastructure which has occurred in recent weeks.

The president, who prior to his election was an actor and comedian who starred in sitcom 'Man of the people' as well as the Ukrainian version of ‘Strictly Come Dancing,’ has garnered high-profile support for Ukraine’s cause and appeared via video link at events like the Cannes Film Festival and Venice Biennale.

Meanwhile, since the start of the war acts of everyday resistance by the Ukrainian people have served as a reminder of the tenacity of the eastern European nation with everyday citizens forced into extraordinary actions.

Zelensky was born in the southeastern Russian speaking region of Kryvyi Rih when Ukraine was still part of the Soviet Union, and was aged 12 when the Eastern Bloc collapsed.

His electoral win in 2019 shocked the world. The actor swept to power with 73 percent of the vote in the second round after running on an anti-corruption platform.

Zelensky’s background led many to believe he would fare poorly if war broke out, with former Ukrainian Prime Minister Arseniy Yatsenyuk advising him to avoid meeting Russian President Vladimir Putin as he would “eat him for breakfast.”

However after the invasion began Zelensky stayed in Kyiv despite many urging him to flee the country due to the danger of assassination.

“This might be the last time you see me alive,” Zelenskyy told European leaders via video link after the invasion had begun.

Other contenders for Time person of the year 2022 included Chinese President Xi Jinping and US politician Liz Cheney who has gained prominence for her role in the Jan. 6 riot hearings.

These were the details of the news Ukrainian President Zelensky named 'Time Magazine's Person of the Year 2022' for this day. We hope that we have succeeded by giving you the full details and information. To follow all our news, you can subscribe to the alerts system or to one of our different systems to provide you with all that is new. 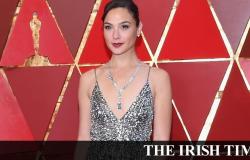