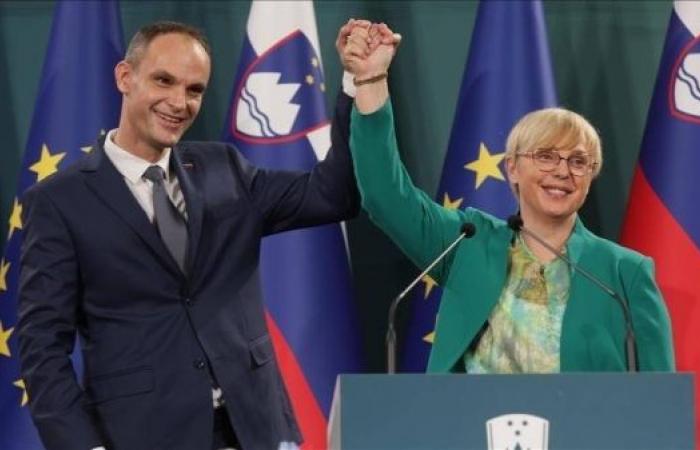 Outgoing President Borut Pahor congratulated Musar and invited her to the Presidential Palace for a conversation on Tuesday.

The President of Kosovo, Vjosa Osmani, also congratulated Musar for her victory.

''As you take on this important role, I look forward to working closely with you to build on the unwavering Kosovo-Slovenia partnership, founded on our shared democratic values,'' said Osmani

The first round of the election was held on Oct. 23, but none of the candidates won over 50% of the ballots needed for an outright victory. — Agencies

These were the details of the news Slovenia elects Natasa Pirc Musar as first woman president for this day. We hope that we have succeeded by giving you the full details and information. To follow all our news, you can subscribe to the alerts system or to one of our different systems to provide you with all that is new.