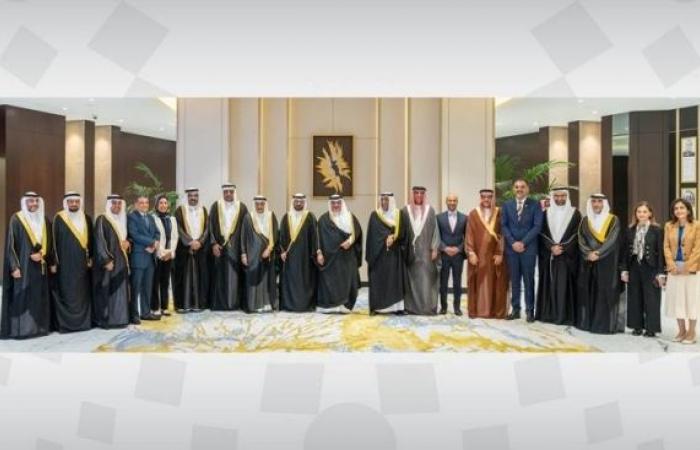 The Flexi Permit allows expatriates to work in Bahrain without an employer. The permit, which is valid for two years, is renewable. The holder of Flexi Permit can work on full-time or part-time basis for any number of employers. This permit allows the holder to work in any non-specialized jobs.

The reforms include new measures to link work permits to vocational and occupational standards to increase safety and protection in work places. Another reform is the establishment of new labor registration centers and an online registration portal to simplify worker registration procedures. The reforms also include guaranteed Labor Market Regulatory Authority (LMRA) representation for any disputes between employee and employer.

According to the order of the Crown Prince, the reforms will be implemented by the LMRA. Under the reforms, inspections to identify employers engaged in illegal activity will be increased to safeguard the rights of employers, workers, and the business community.

The changes will also provide a more robust structure to allow employers to have greater flexibility to pay and source labor, drive growth of the private sector which sits at the heart of Bahrain’s development march.

The Bahrain government also announced that infrastructure connectivity fees for new constructions in areas with pre-existing amenities will be abolished. This change applies to major development projects and will significantly reduce costs and encourage growth in the construction sector.

The new measures represent the next step in Bahrain’s strong track record of leading the region in terms of labor reforms. In 2017, Bahrain secured Tier-1 Status in the US Department of State Trafficking in Persons Report, which ranks it alongside countries such as France, the United Kingdom, the United States, and Germany across a range of areas. — BNA

These were the details of the news Bahrain announces new labor market reforms, replacing Flexi Permits for this day. We hope that we have succeeded by giving you the full details and information. To follow all our news, you can subscribe to the alerts system or to one of our different systems to provide you with all that is new. 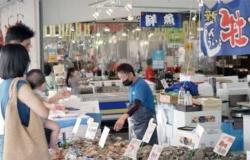 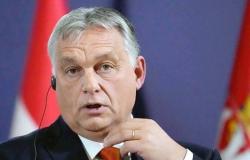 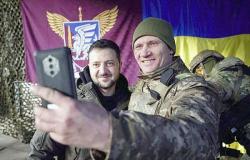 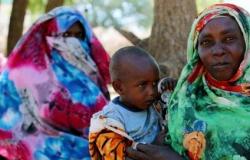 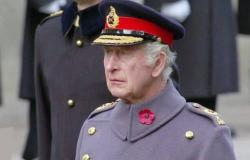