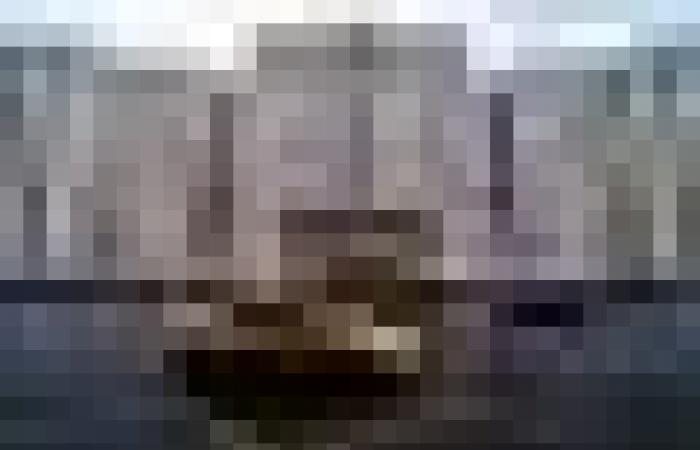 Members of the Kremlin-loyal lower house of parliament, the State Duma, all voted to incorporate Donetsk, Lugansk, Kherson and Zaporizhzhia with no abstentions or votes against the annexation, its website showed.

Putin last Friday presided over a grand ceremony at the Kremlin during which he signed agreements with the Moscow-installed leaders of the four regions to become subjects of the Russian Federation.

Ukraine responded by officially lodging an application with the US-led military alliance Nato for membership and said it would never negotiate with Russia as long as Putin was in power.

“We are not responding to imaginary threats, we are defending our borders, our Motherland and our people,” he said.

He also claimed the United States had rallied all Western countries against Moscow to buttress Kyiv.

“The United States subjugated almost the entire collective West, mobilising it to turn Ukraine into an instrument for war with Russia”.

The four territories create a crucial land corridor between Russia and the Crimean Peninsula, which was annexed by Moscow in 2014.

Together, the five regions make up around 20 per cent of Ukraine.

But Russian forces do not have complete control over Kherson or Zaporizhzhia and the Kremlin has not yet confirmed what areas of those regions are being annexed. — AFP

These were the details of the news Russian parliament backs Putin’s annexation bill for this day. We hope that we have succeeded by giving you the full details and information. To follow all our news, you can subscribe to the alerts system or to one of our different systems to provide you with all that is new.