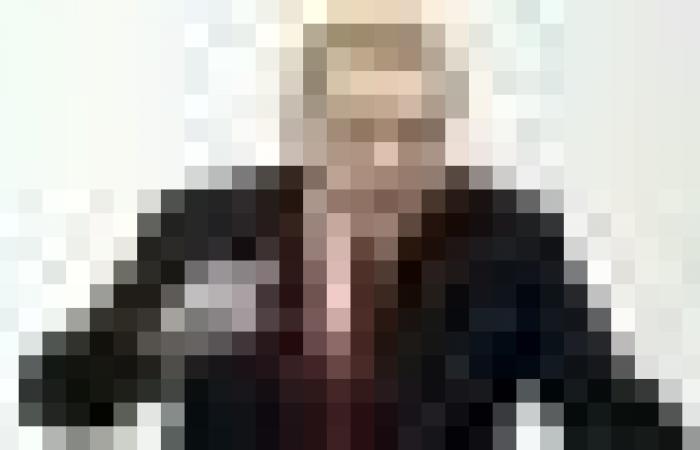 Hello and welcome to the details of Turkey’s Erdogan renews threat to block Swedish, Finnish NATO bids and now with the details

ISTANBUL, Oct 1 ― President Recep Tayyip Erdogan on Saturday warned Turkey would not ratify the NATO membership bids of Sweden and Finland until the two Nordic countries “kept” promises they had made to Ankara.

“Until the promises made to our country are kept, we will maintain our principled position,” Erdogan said in a speech to parliament in Ankara.

“We are closely following whether the promises made by Sweden and Finland are kept or not, and of course, the final decision will be up to our great parliament,” he added.

Russia’s invasion of Ukraine in February saw the two Nordic countries abandon decades of military non-alignment and in May apply to join NATO.

Although the Nordic countries hoped for a speedy entry, Turkey delayed the process by objecting to their membership.

Erdogan has accused both countries of being havens for Kurdish militants, specifically highlighting the outlawed Kurdistan Workers’ Party (PKK), and for promoting “terrorism”.

A deal was then struck between the three countries in June, which included provisions on extraditions and sharing of information, clearing the way for NATO to formally invite the two nations to join the alliance.

So far, 28 out of 30 NATO members have ratified Finland and Sweden’s membership.

Only Hungary and Turkey have yet to send the membership bids to their parliaments for ratification.

In an apparently significant concession to Ankara, Sweden on Friday announced they had re-authorised exports of war materials to Turkey.

Ankara had requested the lifting of the restrictions, which were introduced in 2019 following a Turkish offensive in northeastern Syria. ― AFP

These were the details of the news Turkey’s Erdogan renews threat to block Swedish, Finnish NATO bids for this day. We hope that we have succeeded by giving you the full details and information. To follow all our news, you can subscribe to the alerts system or to one of our different systems to provide you with all that is new. 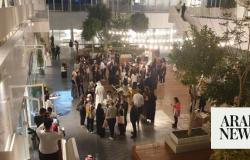