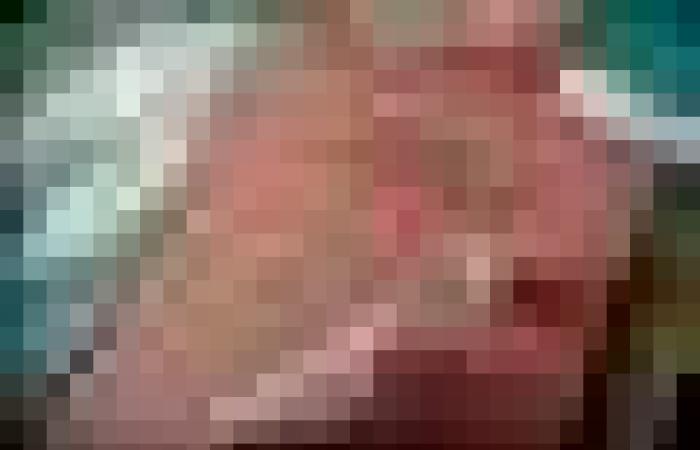 Hello and welcome to the details of Ebola kills doctor in Uganda, first health worker killed in latest outbreak and now with the details

Nevin Al Sukari - Sana'a - Efforts to halt the spread of both Ebola and measles are hampered by a lack of access, weak health care and unrest across the Democratic Republic of Congo, especially in the east. ― AFP pic

KAMPALA, Oct 1 ― A Tanzanian doctor working in Uganda who contracted Ebola has died, the first health worker killed by the disease in the latest outbreak in the country, Uganda’s health minister said on Saturday.

“I regret to announce that we have lost our first doctor, Dr. Mohammed Ali, a Tanzanian national, 37-year-old Male,” the health minister, Jane Ruth Aceng, tweeted.

She said Ali had tested positive for Ebola on September 26 and died while receiving treatment at a hospital in Fort Portal, a town about 300 kilometres west of the capital Kampala.

Authorities in the east African nation announced the outbreak of the deadly hemorrhagic fever on Sept. 20 triggering fears of a major health crisis in the country of 45 million people.

There is no vaccine for the Sudan strain of the disease behind the latest Uganda infections.

The health ministry said on Friday, before Ali’s death, that the disease had so far infected 35 people and killed seven.

Ali was among six health workers who include doctors, an anaesthesiologist and one medical student who have contracted the disease.

Ebola mainly spreads through contact with the bodily fluids of an infected person. The viral disease has symptoms including intense weakness, muscle pain, headaches and a sore throat, vomiting, diarrhoea and rashes among others. ― Reuters

These were the details of the news Ebola kills doctor in Uganda, first health worker killed in latest outbreak for this day. We hope that we have succeeded by giving you the full details and information. To follow all our news, you can subscribe to the alerts system or to one of our different systems to provide you with all that is new.