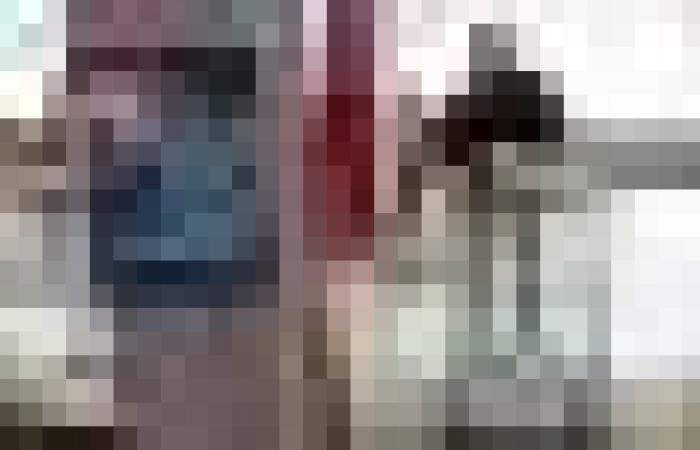 Nevin Al Sukari - Sana'a - A man casts his ballot for a referendum at a polling station in Mariupol on September 27, 2022. ― AFP pic

The resolution ― drafted by the United States and Albania ― has no chance of passing thanks to Moscow's veto power, though it can then be presented to the General Assembly.

The text, seen by AFP, “condemns the Russian Federation's organisation of illegal so-called referenda” in the Russian-occupied Ukrainian regions of Donetsk, Lugansk, Zaporizhzhia and Kherson, saying they “have no validity,” “cannot form the basis for any alteration of the status of these regions,” including “any purported annexation.”

It calls on member states not to recognize any annexation of the areas by Russia and demands Moscow “immediately, completely and unconditionally withdraw all of its military forces from the territory of Ukraine.”

The meeting is set for 3.00pm (1900 GMT) today, ahead of another discussion on the leaks discovered in the Nord Stream gas pipeline, and the same day that Russian President Vladimir Putin is to hold a formal ceremony at the Kremlin on the annexations.

Despite the certainty of Russia's veto on the resolution, all eyes will be on the responses from India and China.

The two countries in February abstained from voting on a resolution condemning Moscow's invasion of its former Soviet neighbour, but China earlier this week called for the “territorial integrity” of all countries to be respected.

The later General Assembly vote will offer a picture of just how isolated Russia has become internationally.

Western nations “are quietly confident that there will be strong support for Ukraine's territorial integrity in the General Assembly,” Richard Gowen, an analyst at the International Crisis Group, told AFP.

“I think a lot of countries were starting to back off from support for Ukraine at the UN as the war dragged on,” he said.

“But by putting annexation and territorial integrity on the table, (Russian President Vladimir) Putin will force a lot of wavering states to back Ukraine again,” Gowen added, including some African nations.

“Ultimately Putin has made a fundamental diplomatic error,” he said.

The General Assembly voted on resolutions regarding the Ukraine invasion three times this spring, with the final vote in April showing some signs of slipping international unity against Moscow.

UN Secretary General Antonio Guterres yesterday condemned the annexations as a “dangerous escalation” that has “no place in the modern world.” ― AFP

These were the details of the news UN Security Council to vote today on resolution condemning Russia annexation referendums for this day. We hope that we have succeeded by giving you the full details and information. To follow all our news, you can subscribe to the alerts system or to one of our different systems to provide you with all that is new.