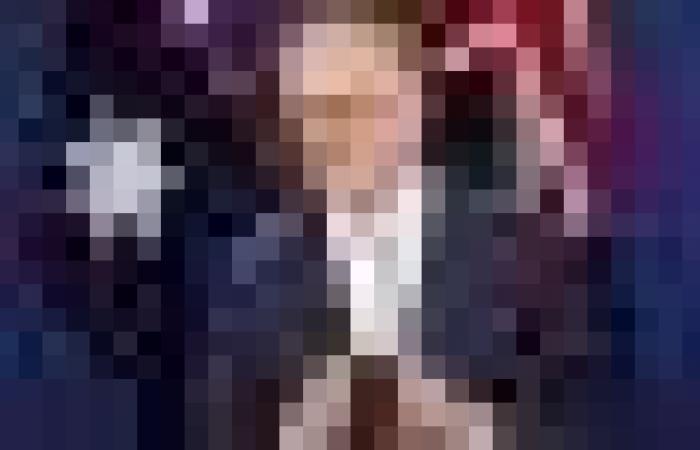 Hello and welcome to the details of As Australia calls end to Covid emergency response, doctors warn of risk to public and now with the details

SYDNEY, Sept 30 ― Australia will end the mandatory five-day home quarantine for Covid-infected people on October 14, Prime Minister Anthony Albanese said today, even as some doctors warned the move would put the public at risk.

The decision to let Covid-infected Australians decide whether they need to isolate or not removes one of country's last remaining restrictions from the pandemic era, and comes about a month after the quarantine period was cut to five days from seven.

“We want a policy that promotes resilience and capacity-building and reduces a reliance on government intervention,” Albanese told reporters after a meeting of the national cabinet.

A champion of Covid-suppression strategy, Australia shifted away from its fortress-style controls and began living with the virus from early this year through a staggered easing of curbs amid higher vaccination rates.

“The crucial point is that the emergency response phase is probably finished at this point in the pandemic,” Chief Medical Officer Paul Kelly said. “This virus will be around for many years but it's time to consider ... different ways of dealing with it.”

But Australian doctors warned that ending the mandatory quarantine rules puts the public at risk.

Professor Brendan Crabb, a microbiologist and chief executive of the Burnet Institute, told ABC: “It's disappointing, pretty dark day actually. You know, it's illogical and uninformed, for me I find it distressing.”

“I think people who are pushing for the isolation periods to be cut are not scientifically literate,” Robson told ABC television ahead of the government decision.

Australia, one of the most heavily vaccinated countries against Covid-19, has given two doses to 96.5 per cent of those older than 16, although just under 72 per cent have had the booster shot.

People admitted to hospitals from the virus and the number of infected have been trending lower after a major Omicron outbreak during the winter. The country's tally of about 10.2 million infections and 15,153 deaths is lower than many developed economies. ― Reuters

These were the details of the news As Australia calls end to Covid emergency response, doctors warn of risk to public for this day. We hope that we have succeeded by giving you the full details and information. To follow all our news, you can subscribe to the alerts system or to one of our different systems to provide you with all that is new.