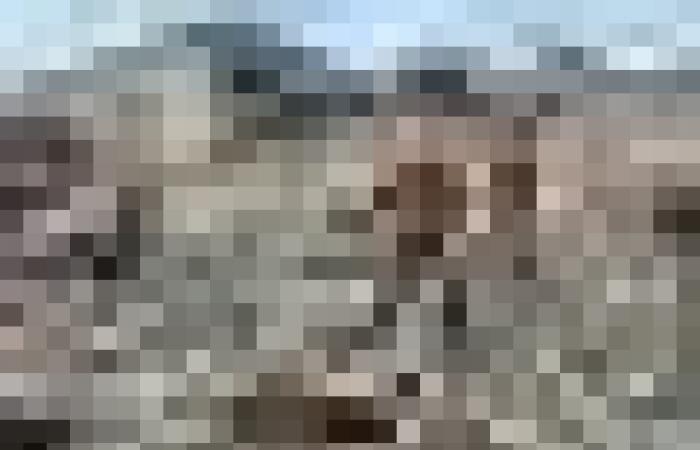 Hello and welcome to the details of UN deplores ‘dire’ rights situation, extrajudicial killings in Ukraine and now with the details

Nevin Al Sukari - Sana'a - Volunteers search for bodies of people, killed during Russia's attack on Ukraine, among remains of a building in the town of Izium, Kharkiv region, Ukraine September 26, 2022. — Reuters pic

KYIV, Sept 27 — The United Nations human rights office said today Russia’s invasion of Ukraine had caused a dire human rights situation and led to a wide range of rights violations, including extrajudicial killings and torture, that could amount to war crimes.

The Office of the High Commissioner for Human Rights (OHCHR) said in a report that it was particularly concerned about torture and ill treatment of detainees by Russian forces and affiliated armed groups, but said there had been rights violations by both sides.

The OHCHR also said it was “highly concerned” about the “enormous risks” posed by hostilities near or in nuclear power plants, and called for immediate steps to demilitarise the Zaporizhzia nuclear power station occupied by Russian forces.

Kyiv and Moscow did not immediately comment on the report, carried out between Feb. 1 and July 31 and based on work of the United Nations Human Rights Monitoring Mission in Ukraine. Both sides have denied allegations of human rights abuses.

“The ongoing armed attack by the Russian Federation against Ukraine and associated hostilities have resulted in a dire human rights situation across the country. The armed conflict has led to a wide range of human rights violations affecting both civilians and combatants,” it said.

The OHCHR said it was continuing to document and verify allegations of unlawful killings of hundreds of civilians by Russian armed forces in the Kyiv, Sumy and Kharkiv regions.

It said it had also documented at least six killings of civilians perceived as traitors for alleged collaboration with Russia in occupied areas.

The OHCHR said it had documented violations by both sides of human rights laws and international law on the treatment of prisoners of war and non-combatants.

“Some of these violations may amount to war crimes,” it said. — Reuters

These were the details of the news UN deplores ‘dire’ rights situation, extrajudicial killings in Ukraine for this day. We hope that we have succeeded by giving you the full details and information. To follow all our news, you can subscribe to the alerts system or to one of our different systems to provide you with all that is new.